Pedestrian dies after being pinned between ambulances in Germantown

An ambulance operator tried to stop one of the vehicles from rolling backwards but hit the accelerator instead, police say 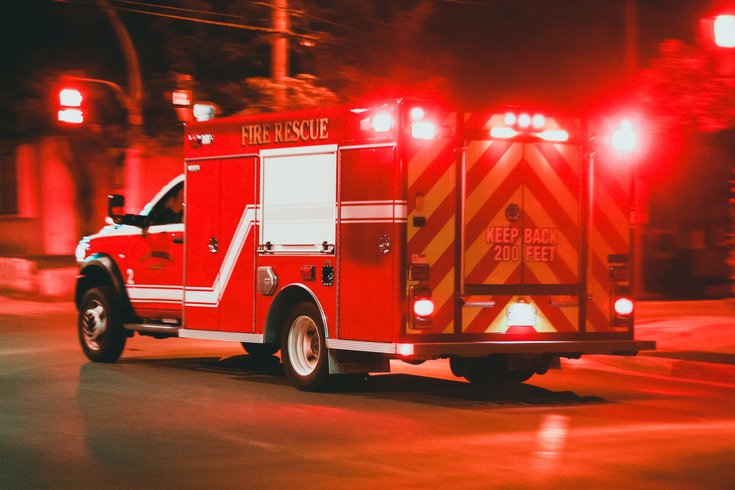 An ambulance worker was killed Saturday morning in Germantown after being pinned between two emergency vehicles. The accident occurred at approximately 10:10 a.m. on the 200 block of West Chelten Avenue, police say. This is a file photo.

An ambulance worker was killed Saturday morning in Germantown after being pinned between two emergency vehicles.

The 2020 Ford was unoccupied and parked behind the 2019 Ford, which was stopped with the operator sitting behind the wheel as his co-workers prepared to unload the patient.

Police say the operator exited the vehicle, at which point it began rolling backwards. Once the operator realized it was in reverse, he got back in to stop the vehicle but instead depressed the accelerator.

The 2019 Ford quickly backed up, crushing the pedestrian between both ambulances. The pedestrian was transported by a PFD-Medic unit to Albert Einstein Medical Center, where she was pronounced dead at 11:05 a.m.

Police identified the victim as 32-year-old Nisha Jaia Renee Dash, a co-worker of the ambulance operator.