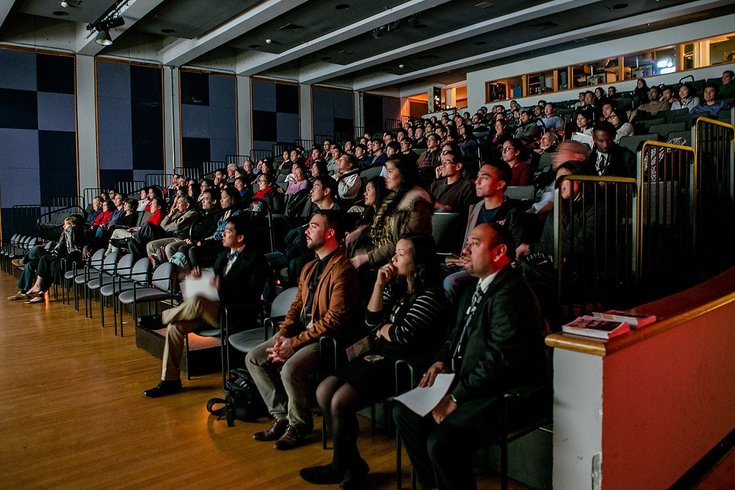 A packed house for Philadelphia premiere of "Linsanity: The Movie" at last year's festival.

Each November, since 2008, the Philadelphia Asian American Film Festival (PAAFF) has taken place in the city. This year, the weeklong festival will begin on Nov. 10.

At the 2016 festival, over 70 films will be featured. Plus, there will be intimate discussions with filmmakers, celebrity chef catering, live musical performances, a two-day academic conference and live theater performances by local Asian-American and Pacific Islander artists.

The festival will open with the Philadelphia premiere of "The Tiger Hunter" and will close with "Mele Murals." After both films, there will be a Q&A with the directors.

Another highlight of the festival is the regional premiere of Oscar-winning filmmaker David Goodman’s film "Singers in the Band." The documentary digs into the United States military’s role in the South Korean sex trade. Goodman, a Philadelphia native, will be in attendance for a post-show Q&A.

View the full program here, which includes the schedule and more information on highlighted films. Plus, here is this year's festival trailer: