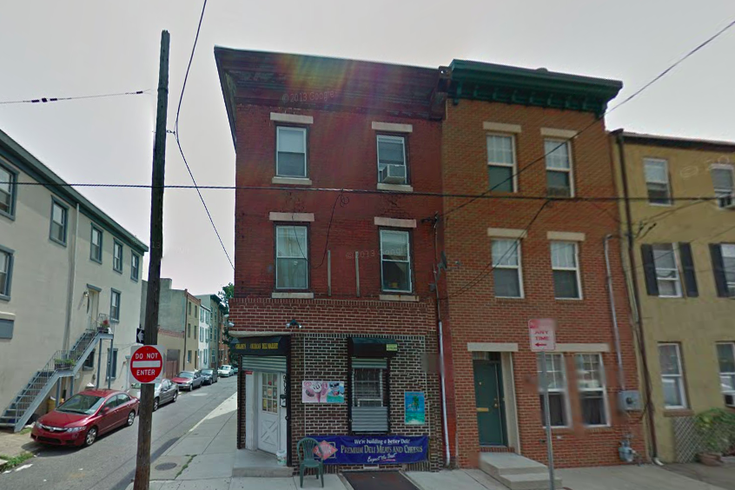 Police say a man who attempted to rob Ms. Jessie's Stop N Shop in the Hawthorne neighborhood of South Philly was killed in an early morning shooting on Monday.

A man who attempted to rob a convenience store at the corner of 12th and Montrose streets in the Hawthorne neighborhood of South Philly was killed Monday morning when the store's owner pulled a gun and shot the man in the head, police said.

According to police, three armed men rushed into Ms. Jessie's Stop N Shop at 909 S. 12th St. at about 8:38 a.m. when the owner of the shop pulled a weapon and fired at the would-be robbers, hitting one of the men in the head.

Law enforcement officials said the suspect was pronounced dead at about 8:44 a.m. Police had not released the man's identity as of 10:30 a.m. Monday.

A 22-year-old man, whom police have not identified, was apprehended in connection with the incident, officials said.

A third man is believed to be at-large, and police said schools in the area of the corner store were locked down immediately after the shooting.

According to police, the third individual may have been wounded in the shooting, and two weapons were recovered from the scene.

This article will be updated as additional information is made available.