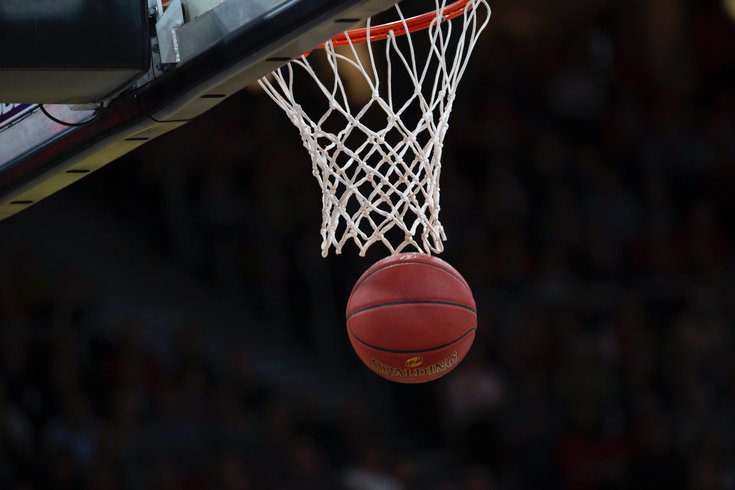 It appears the ongoing saga of whether or not Sixers guard Ben Simmons is on his way out of Philadelphia is nearing a conclusion of sorts.

It would be fair to say that the hastening of speculation surrounding Simmons’ future at the Wells Fargo Center comes directly due to his less than glorious postseason form, which was admittedly woeful.

However it seems a little like the 25-year-old three-time All-Star pick is being made something of a scapegoat for the 76ers' failings. Nonetheless, there is growing talk of a likely trade for the Australian, so where to?

The list of possible locations where Simmons might wind up is growing by the week and the NBA odds on this matter are competitive to say the least.

Simmons is (-125) to remain at Philadelphia, and those odds have shortened dramatically in recent weeks, and the favorite among those chasing are the Washington Wizards (+200) and Portland Trail Blazers (+300). A possible move to the Cleveland Cavaliers is another option with some sources believing a trade taking Darius Garland and Larry Nance Jr. in the other direction could be tempting for the Sixers.

The Golden State Warriors are another team who are interested with reports suggesting that internal conversations are already taking place and that a deal would involve draft picks and possibly the inclusion of the likes of James Wiseman and Andrew Wiggins.

Whichever way you look at it, this whole situation is starting to become something of a circus. And the Sixers will want to nip things in the bud before too long.

NBA legend Charles Barkley has also had his say on the matter.

‘They got a serious issue on their hands with this Ben Simmons situation, because I know Philly is a very difficult town when things aren’t going good," Barkley said. "I hear all these fans talking about how we got to trade Ben Simmons, but after watching him play, and I know he’s making 30 to 40 million a year, what team, and he’s afraid to shoot the ball, what team wants to trade for that situation? So I think it’s gonna be, I don’t even know the right answer. Do the Sixers think they can fix him? Or are they just gonna trade him for less? Because you’re not gonna get equal value as a player.’"

Offering support to Simmons, on the other hand, was Philadelphia coach Doc Rivers;

Rivers backed Simmons directly after his poor playoff displays, backing his star player to the hilt.

"I'm still very bullish on Ben. But there's work. There is," Rivers admitted after the season. "And Ben will be willing to do it, and that's the key. Sometimes you have to go through stuff to see it, and to be honest with it.

"Obviously what Ben just went through, I can't imagine that. Because he has so much greatness in all the things around him that he does. There are areas that he can fix, quickly, in my opinion, and get better, that will take him to another level. Sometimes you don't know why you're in different places, you know what I mean? But this may be one of them. I look at this as a great challenge, but definitely a doable one."

So where will Simmons wind up? Watch this space...