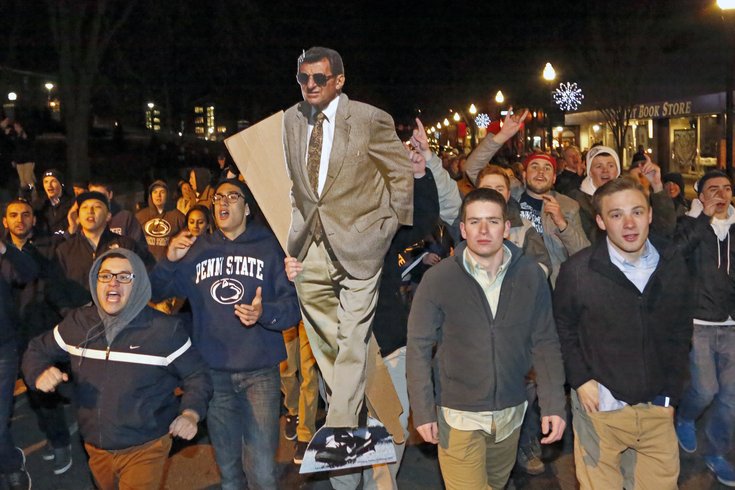 HARRISBURG, Pa.  — Another sanction against Penn State from the Jerry Sandusky child molestation scandal is going away.

Big Ten officials said Thursday that the conference will restore Penn State's share of the conference bowl revenues next season after a three-season ban.

The school says the financial hit from losing three years of bowl revenues is about $9.6 million. Next season, it'll get an estimated $6.6 million.

The Big Ten's decision follows the NCAA's agreement last month to drop its remaining sanctions, including restoring 112 football wins it had stripped and reinstating Joe Paterno as the winningest coach in major college football history.

Last fall, the NCAA agreed to reinstate Penn State's full complement of scholarships and end a four-year bowl ban a year early by letting the team participate in post-season play.