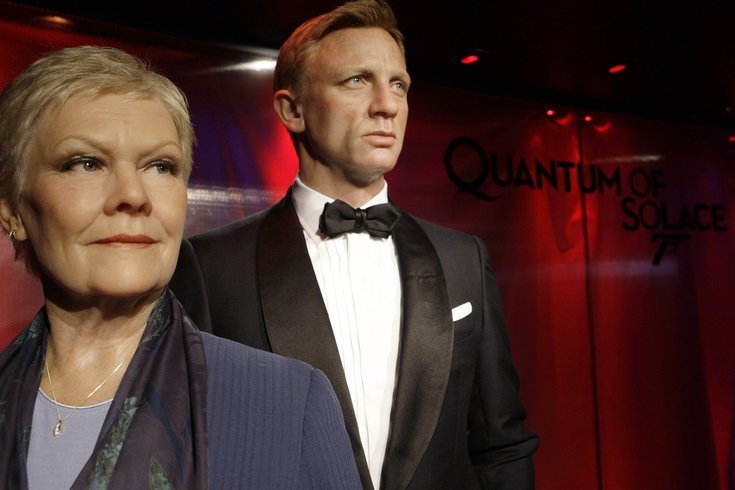 Britain's security agencies should look to recruit more middle-aged women and mothers to be new spies and should target websites popular with parents to find them, an influential committee of lawmakers said on Thursday.
The Intelligence and Security Committee, which oversees the work of Britain's three spy agencies, said it was crucial there was more diversity if the security services were to be able to address the threats facing the country.
"If all intelligence professionals are cut from the same cloth, sharing similar backgrounds and similar characteristics, then they are likely to share 'unacknowledged biases' which will circumscribe both the definition of problems and the search for solutions," said Hazel Blears, one of the committee members.
Currently 37 percent of the more than 12,000 staff at the intelligence agencies are women, compared with 53 percent across the civil service as a whole.
Although two women have headed Britain's MI5 domestic spy agency, Blears said many of those in middle management at the security services had "a very traditional male mentality and outlook".
The report said they should target specific groups of women using mediums specifically aimed at them such as Mumsnet, a website hugely popular with mothers.
"Women or mothers in middle-age or mid-career have valuable life experience and may offer an untapped recruitment pool," Blears said.
Her conclusions won the praise of former U.S. secretary of state Madeleine Albright, who said it echoed work she had done with the Central Intelligence Agency (CIA).
"As Ms Blears rightly says diversity should be pursued - not just on legal or ethical grounds, important as these are in their own right- but because it will result in a better response to the range of threats that threaten national security," Albright said in a statement.