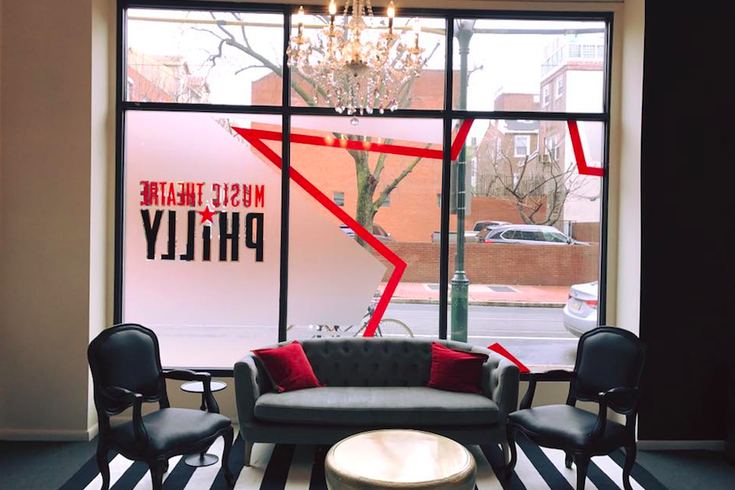 Music Theatre Philly's goal is to create a professional training ground for young artists by cultivating a creative, encouraging and disciplined environment while maintaining the integrity of musical theater.

This week, Malvern native Mindy Dougherty kicks off a new semester of Music Theatre Philly, a performing arts education studio operating for the first time out of its own studio space at 1201 Spruce St. It follows a year-long stint of operating out of Plays & Players Theater.

And while it's a sudden change for the neighborhood, for Dougherty, it's been a long time coming.

"From the time I was 3 years old in my dance studio to when I attended Rock School, and then college, I've just believed that for me, growing up in a single-parent family, it really provided an incredible backbone to my life," Dougherty told PhillyVoice. 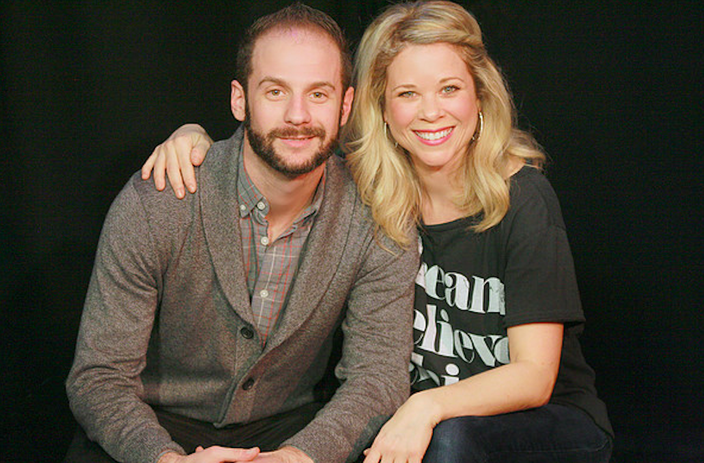 "And it’s my dream -- always has been -- to serve others the way my teachers served me. It’s true, what they say, that it takes a village, and nothing brings me more joy than when I connect with a parent and they say, ‘Wow, it’s so amazing for [my child] to finally find their thing, to find confidence.’

Dougherty, 38, has experience performing on Broadway (she starred in the Broadway revival of "Gypsy") and also has a master's degree in theater education from New York University. She first kicked off Music Theatre Philly in 2015 as a musical theater class out of her kids' preschool, which quickly doubled and tripled in size. Onto something, she moved to establish it as an organization, partnering with co-founder Dann Dunn along with touring Broadway companies to teach masterclasses to kids. Through the teaching program, they've since put on productions of "Annie: Kids" and a singalong version of "Matilda," both performed out of Plays & Players to sold-out crowds, featuring about 60 kids from ages 3 to 18.

Dougherty said Music Theatre Philly will feature, in its new form, about six teaching artists who put together approximately hour-long classes in jazz, tap dance, ballet, and musical theater. The idea is to create a one-stop shop for parents and their kids.

"What we’re trying to do is help kids learn to love performing and singing and acting all in one hour, with our performance classes, our dance class, tap dance and ballet once a week and you’re done," Dougherty explained.

"You don’t have to drive around finding each of these all over town."

She's approached her studio's offerings from the perspective of a performer, she said, as well as a mother of two kids. The idea being that kids can learn about performing arts in an all-encompassing environment that's slightly less daunting than a traditional academic setting, and certainly more convenient for parents.

To boot, adults can hop on over to the 1,600-square-foot space to take lessons in vocal training and dance.

Classes for kids are priced at a starting point of $240 for 16 weeks, with some options extending to $300-plus. Dougherty and Dunn hope to work with the Broadway and National Touring Companies to rope in more masterclass teachers as productions continue to tour through Philly.