Bruce Jenner has told the Kardashians he is transgender 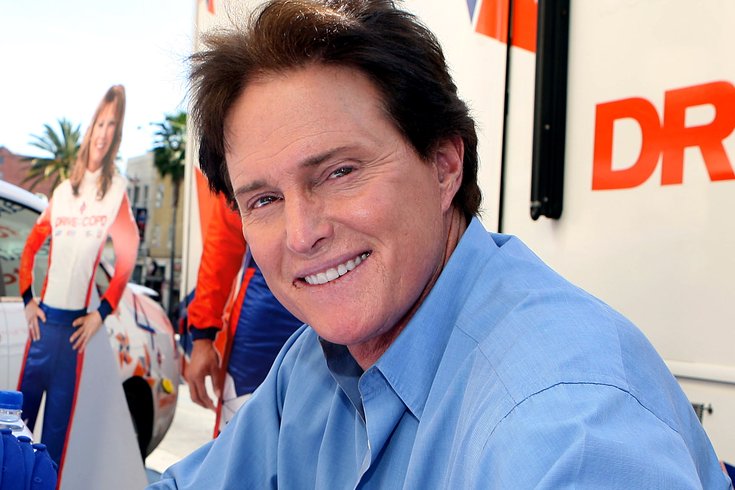 The 65-year-old former decathlete will star in an upcoming reality series documenting his transition.

Olympic gold medalist Bruce Jenner has told family members, including reality TV personalities the Kardashians, that he is becoming a woman and they have pledged their support, People magazine reported on Wednesday.

The 65-year-old former decathlete, who according to published reports will star in an upcoming reality series documenting his transition, made the revelation to his ex-wife Kris Jenner, his children and her sons and daughters from a previous marriage.

"Bruce told them everything - where things stood, what his plans were for the future, and what everyone could expect," a source identified by People as a "family insider" told the magazine. "Everyone basically knew what was up, but it was still a shock to hear it outlined so explicitly."

The source told People that all of Jenner's family members "came around pretty quickly" to the news, adding: "All they want is for him to be happy."

News website Buzzfeed.com has reported that Jenner, who won a gold medal in the decathlon at the 1976 Olympics in Montreal, would come out as transgender in an interview with TV personality Diane Sawyer on ABC.

Buzzfeed and other entertainment news outlets have also reported that Jenner would star in a reality TV show about his transition on the E! television network.

Representatives for ABC and for E! have declined to comment on those reports to Reuters. Jenner's agent Brian Dow did not respond to an e-mail seeking comment.

Kim Kardashian hinted to TV program "Entertainment Tonight" last week that Jenner was "going through" something. "I feel like that's his journey to talk about," she said.

The Kardashian sisters, and their brother, are from Kris Jenner's previous marriage to Robert Kardashian.

Jenner's website, brucejenner.com, contains only a message saying that content would be coming soon and offering a contact for personal appearances, speaking engagements and "public awareness campaigns."

Since 2007 members of the Kardashian family, including Jenner's daughters, have starred in a popular reality TV series on E! "Keeping Up with the Kardashians" that have turned them into household names and tabloid fodder.

The story can be viewed here.