Juan Garcia, 58, and his friend Joseph Brockington both went missing in early November 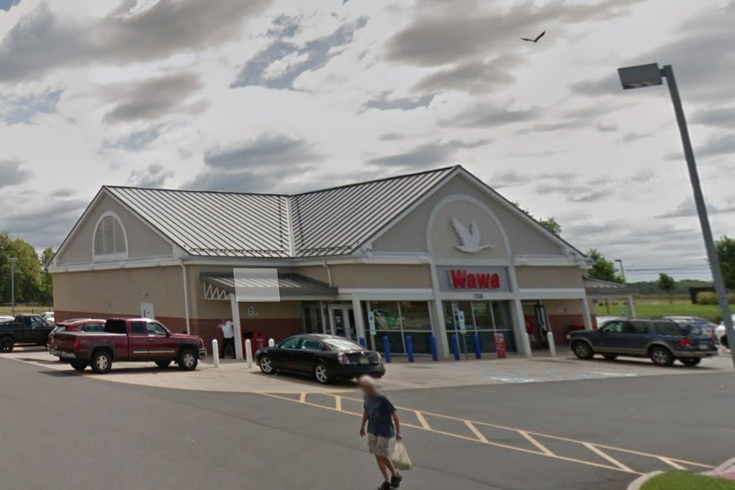 The Wawa in Burlington County near Smithville Park where Juan Garcia was believed to have been headed last November. He was found frozen to death this week.

A Burlington County man, missing since he and a friend left for a walk to Wawa in early November, was found dead Thursday in a park in Eastampton Township.

Garcia and Brockington both lived in a group home, and regularly received permission to walk to a local Wawa unsupervised. They went for a walk to the Wawa on Nov. 1 and didn’t return.

Both deaths have been ruled accidental by the Burlington County Prosecutor’s Office.