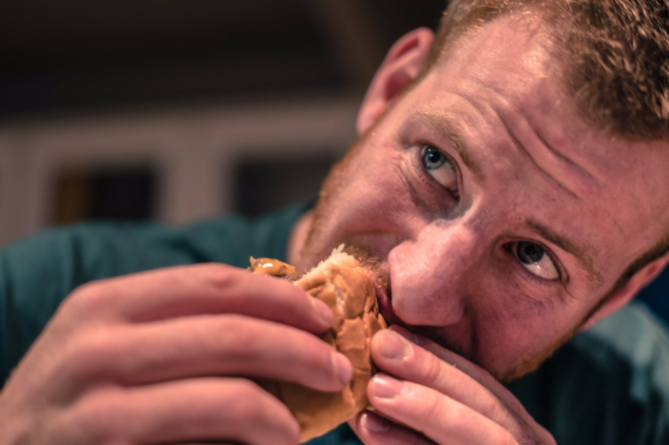 Carson Wentz and his venison cheesesteak

It seems like half of Twitter these days is arguing over basic food opinions, so Carson Wentz decided to throw his hat in to the ring on Sunday night. And Wentz’s favorite cheesesteak place apparently isn’t Dalessandro's, Jim’s, Steve’s or another popular establishment.

No, Wentz stayed at home to sample a "venison cheesesteak," which doesn’t look particularly appetizing to me (especially with the cheese whiz). But hey, different people have different tastes and some venison lovers might disagree:

Considering that Wentz’s entire offseason seemed to be geared around football and hunting, the venison is at least very much on brand. But if you look at the North Dakota native's Twitter replies, there wasn't much approval for his choice.

The deal with being the Eagles quarterback is that the only thing most Philadelphians care about is your on-field play. As long as Wentz goes out and throws 35 touchdowns and 8 interceptions next season, "venison cheesesteaks" could even become somewhat popular.