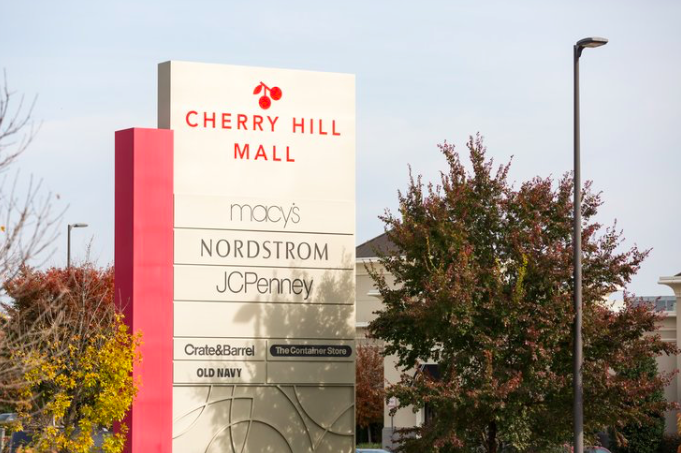 The Cherry Hill Mall is taking extra precautions on the day after Christmas to avoid a repeat of a 2017 flashmob. Between 4-6 p.m. on Sunday, juveniles will need to be accompanied by a parent or an adult over the age of 21.

There will be an increased police presence at the Cherry Hill Mall on Sunday and a policy in the afternoon requiring that juveniles be accompanied by an adult over the age of 21 in order to gain admittance, officials said.

The day-after-Christmas policy is now in its third year at the busy South Jersey mall, where a flash mob involving approximately 700 teens caused a major disruption in 2017 that led to five arrests.

"Over the last few years, malls nationwide have seen an increase in the number of unattended juveniles that are dropped off at retail shopping centers creating disturbances and engaging in criminal behavior," police said earlier this week.

The policy on Sunday will permit one parent or supervisor over the age of 21 to accompany up to four youths ages 17 and younger. It will be in effect from 4 p.m. until the mall's closing at 6 p.m. Proof of age will be required.

"The Cherry Hill Police Department will have both uniformed and plainclothes officers patrolling the parking lots and the interior of the mall, as well as other retail shopping centers in Cherry Hill," police said.

Parents and guardians are asked not to drop off their children unsupervised at shopping locations on Sunday.

The Deptford Mall had a similar flash mob incident the day after Christmas in 2015, when a group of more than 500 people created a disturbance at the Sears department store there.

"Juveniles not acting responsibly will be escorted from the property and those engaging in criminal behavior will be arrested and prosecuted," Cherry Hill Police said of their planned enforcement on Sunday.