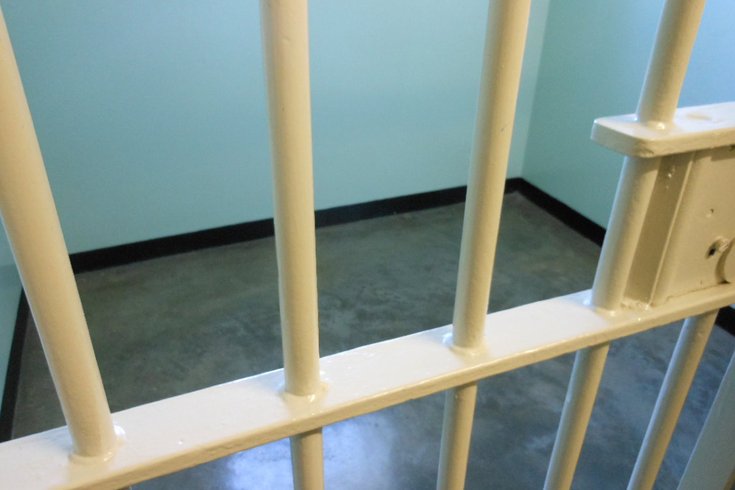 Federal prosecutors charged four Chester County residents in a scheme to fraudulently obtain Pandemic Unemployment Assistance by submitting the information of prison inmates who were not eligible for the CARES Act program.

Four people in Chester County who allegedly conspired to fraudulently obtain COVID-19 benefits for inmates at the Chester County Prison and other correctional institutions are now facing federal charges.

According to a criminal complaint, Harrington allegedly enabled 30-year-old Zachary Gathercole, an inmate, to receive approximately $12,865 in unemployment benefits. Together, D'Hulster and Gathercole allegedly enabled another unidentified inmate to receive approximately $11,410, and they attempted, unsuccessfully, to collect benefits for another inmate.

"Sadly, fraudsters consider a national public health crisis as an opportunity to cash in," U.S. Attorney William McSwain said. "That callous attitude rips off honest taxpayers who fund relief programs and also makes it much more difficult to provide funds to those who deserve and need them. My office will do everything in its power to ensure that coronavirus fraud scams are stopped and punished."

Fraudulent claims for PUA have been rampant in recent months in the United States. Late last month, state and federal authorities said that as many as 10,000 incarcerated people in Pennsylvania had attempted to collect benefits, often by providing information to a girlfriend or family member.

Brady said the charges last month represented the "tip of the iceberg" in what could be as much as $100,000 million in fraud.

If convicted of the conspiracy and fraud in connection with emergency benefits charges, D'Hulster, Gathercole, Harrington, and Schweitzer each face up to 60 years' imprisonment, a $2,000,000 fine, and five years of supervised release following any imprisonment.­