100 small businesses run by women and people of color in Philadelphia will each receive $10,000

By Brian A. Saunders
PhillyVoice Staff
Business Comcast
from 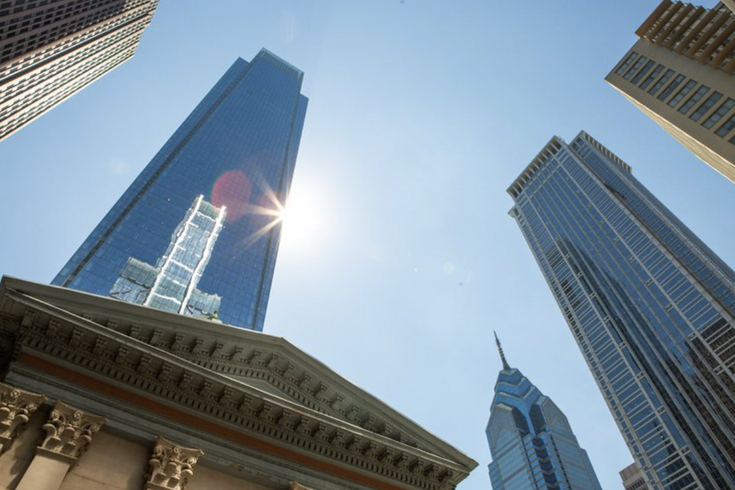 Comcast RISE provides grants to small businesses owned by women and minority people of color. The initiative has awarded more than $16 million in grants and $75 million in support for marketing and technology services to thousands of entrepreneurs.

The next round of small businesses to receive grants through Comcast RISE was announced on Tuesday.

Over 100 awardees will receive a combined $1 million as a part of the company's commitment to investment in small and medium-sized enterprises, with a focus on minority-owned businesses.

Comcast RISE is a national program created by Comcast NBCUniversal during the COVID-19 pandemic. The initiative provides grants, marketing services and technology upgrades to help small businesses thrive in a challenging economic environment.

Comcast selected the latest grant recipients from a group of applicants that included woman-run enterprises along with all Black, Asian, Indigenous, and Hispanic small business owners. All awardees had to fit the criteria of having 25 or fewer employees, and the businesses must have been around for at least three years. Businesses that receive the $10,000 grants are free to dedicate the funds at their own discretion.

RISE is a backronym for representation, investment, strength, and empowerment. The program, part of Comcast's digital equity push, began as a way to help small businesses stay afloat at a time when even national corporations were struggling to keep operations going.

"As we continue to rebuild from the effects of the pandemic, small businesses still need our support," Comcast regional senior vice president Dennis Matthew said of the latest round of grants. "They are the backbone of our local communities, and we must take every opportunity to help them survive and thrive."

During the early months of the pandemic, there was a 22% decrease in small businesses in the country, according to a National Bureau of Economics report. Minority businesses saw an even steeper decline from February to June 2020. The number of Black small business owners dropped by approximately 41%. Latinx businesses fell by 32% and Asian small businesses declined by 26% during that period.

The full list of awardees in the latest round of grants covers a wide range of businesses in Philadelphia.

Renee Harris, the school's CEO, grew up in West Philadelphia and was inspired to open the academy because statistics showed fewer than 19% of women receive college degrees in engineering. Harris also wanted to give back to Philadelphia's Black community and bridge the gap in STEM education access at an early age.

"STEM education is my passion, specifically bridging the gap of enrollment in STEM fields by using an integrative, hands-on learning approach for early learners," Harris said after the school was chosen among Comcast RISE's 2022 grant awardees.

Due to the pandemic, Harris said parents' ability to pay tuition fees on time has fluctuated. She said the money awarded to her school will go directly towards payroll for her staff.

David Bey, a videographer who started his own production company, Beyfilmz, said being selected as a Comcast RISE recipient was exciting for him as he continues to pursue growth as an entrepreneur with a young business.

"It's been tough to grow my business in these times, and the additional investment will help," Bey said of his company, which he launched in 2018.

Currently, Bey handles everything by himself. With the new money, he plans to hire assistants to take care of administrative tasks so that he can put more of a focus on his clients.

"When we launched Comcast RISE in 2020, we knew a profound need existed in the communities we serve," Comcast's Matthew said. "Two and a half years later, we have seen firsthand how the resources from Comcast RISE benefit small businesses."