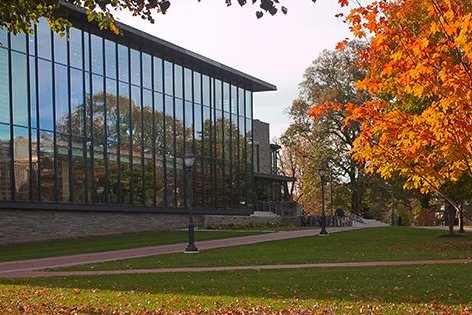 Jeffrey Goldstein, director of health services at Lafayette College in Easton, said in a letter published on the school's website Monday that 47 students had been treated at Easton Hospital for the contagious illness since Friday evening.

As a precaution, the school is making to-go containers available at their dining halls. Additionally, the school is temporarily waiving the requirement of a dean's excuse to miss class for students experiencing symptoms.

The Pennsylvania Department of Health and private services are currently testing specimens obtained from students affected by the virus, according to Goldstein.

He noted that Norovirus is the most common cause of similar outbreaks, but added testing will take place for other possible diseases.

In February, a stomach virus outbreak at Ursinus College in Montgomery County left 200 sick and caused the school to cancel classes for two days. Norovirus was later determined to be the illness.