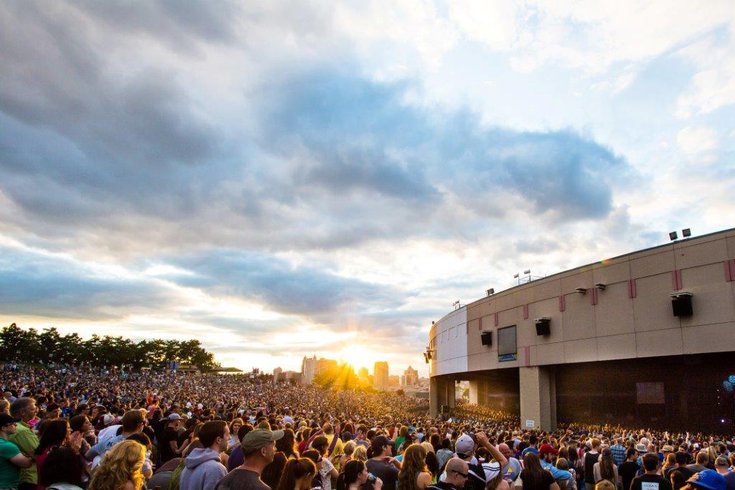 From now until Friday (7/22), come to PhillyVoice.com to be one of 250 winners to get two (2) tickets to “Camden Rising,” featuring Lady Gaga, Lenny Kravitz and DJ Jazzy Jeff.

The sweepstakes runs all week long, Monday to Friday, with winners being selected at random at 6 p.m. daily.