Tailgating outside the Linc during Eagles games will be prohibited, city says 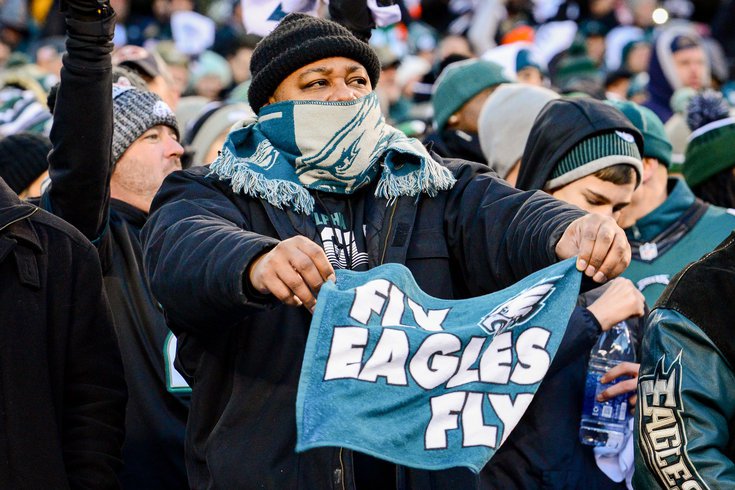 Tailgating will be prohibited at the stadium complex in South Philadelphia during the Eagles' upcoming season.

Philadelphia Eagles fans will not be allowed to tailgate outside Lincoln Financial Field as the team plays empty games inside the stadium this season, city officials said Friday.

"Tailgating will not be permitted," a city spokesperson said. "The city will be working with the Eagles, other sports teams, property owners and the (Sports Complex Special Services District) to enforce the prohibition."

On Thursday, the team announced fans will be not be permitted inside Lincoln Financial Field during Eagles games until further notice as the city continues to confront the coronavirus pandemic.

Fans who may have hoped to set up camp outside the Linc on Sundays will now have to find other game day plans.

With restaurants poised to open for indoor dining on Sept. 8 – at 25% of their normal capacities and no more than four people per table – the usual flow of Eagles fans who go out to watch the games will be restricted. Bar seating also is prohibited and alcohol can only be served as part of a meal.

In July, Philadelphia officials announced a moratorium on all large events on public land, including holiday parades and annual runs. The ban on public events extends through the end of February.

The Eagles open their home schedule on Sept. 20 against the Los Angeles Rams.