Everything you need to know about tonsil removal surgery 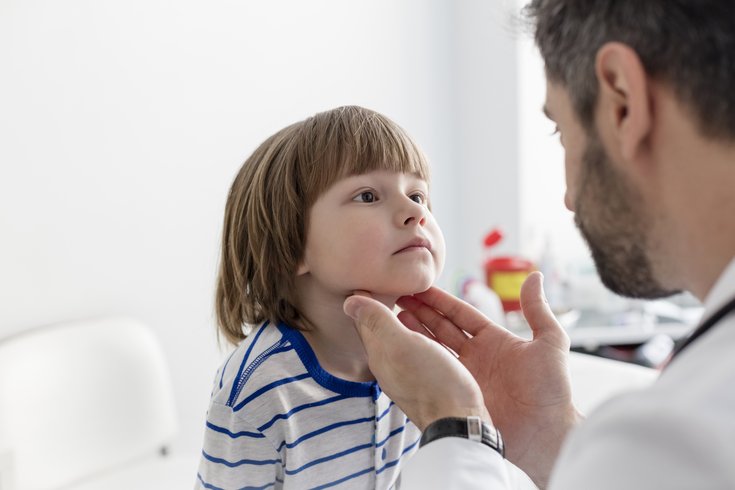 Tonsillectomies are most often performed among children, but sometimes adults need to have their tonsils removed too.

Tonsillectomy, also known as tonsil removal surgery, is a common procedure. Hundreds of thousands of children in the United States have their tonsils removed each year.

But like any surgery, there are some risks involved, including reaction to anesthetics, infection and bleeding. Being as prepared as possible before surgery may help ease any anxieties about having the procedure.

Here is a rundown on what you need to know about tonsil removal surgery:

Your tonsils are located at the back of your throat, with one on each side. They help your immune system fight against bacteria or viruses, but sometimes they become swollen and infected, a condition known as tonsillitis. When this occurred in the past, doctors previously recommended removing them right away.

Most people who need their tonsils removed have the surgery done as children, but adult tonsillectomies occasionally are needed.

Before the day of surgery, the ear, nose and throat (ENT) doctor performing the procedure will discuss any medicines you may need to stop taking prior to the surgery. The doctor also will discuss food and drink restrictions prior to surgery.

THE DAY OF SURGERY

The actual procedure only takes about 30 minutes, and it is done under general anesthesia. In most cases, both tonsils are removed. Some patients, however, only need a partial tonsillectomy.

The technique used can vary among surgeons. The most common forms include electrocautery, which removes the tonsils using heat; harmonic scalpel, which uses ultrasonic vibrations; and cold knife dissection.

Once the tonsils are removed, any bleeding also will need to be stopped.

Tonsillectomy patients can expect to feel some pain for up to 2 weeks after surgery. Ask your doctor about a pain management plan.

Patients may also experience some discoloration at the surgical site. It should fade within a month.

Patients should rest at home for at least a week and then only engage in limited activity for another week. They should be vigilant about any bleeding for at least 10 days after the surgery and have an emergency plan in place with their doctor.

After surgery, they should drink enough fluids and stick to soft foods for the first week. Avoid anything too hot or spicy at this time too.

Once at home, patients should call the doctor if they experience fever, vomiting, pain that can't be controlled by medicine, trouble breathing or signs of dehydration.

Recovery as an adult can take a little longer. According to the Mayo Clinic, one in five adults experience abnormal bleeding. Another procedure might be needed to control it. The pain can also be worse as an adult.

Whether you need the surgery or your child does, don't be afraid to discuss with the doctor any concerns you have during the surgical consultation.