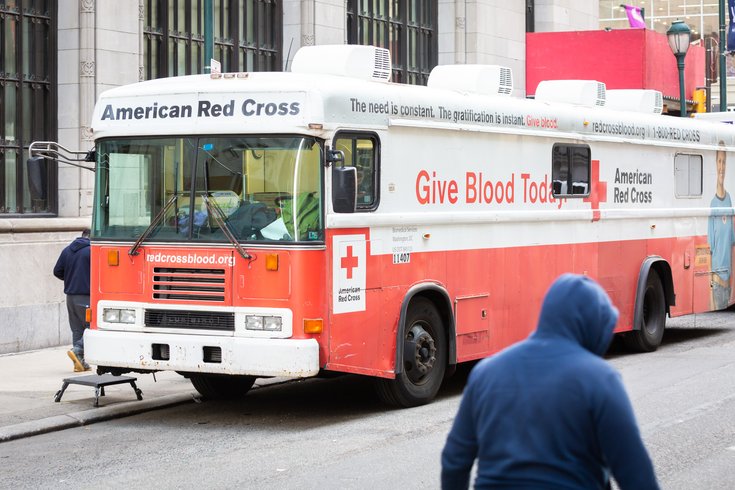 In addition to curtailing misleading health information on the platform, Facebook has just launched a more active health effort.

The tech company has created a new tool that aims to increase blood donations in the United States, according to Facebook’s Wednesday announcement.

The American Red Cross has issued an emergency call for blood donors twice this year due to dwindling supplies. Reportedly, the organization must collect 13,000 blood donations daily to meet demand, but has seen a decline in donors. This, paired with the fact, according to Facebook, that a person requires blood every two seconds in the U.S., proves the importance of targeting donors trough their most used medium — social media.

Facebook has partnered with global blood donation centers since 2017, but this marks the launch of the effort in the U.S., according to their release. Here, Facebook will be partnering with organizations such as America’s Blood Centers and the American Red Cross, as well as a number of local institutions in Chicago, New York City, the San Francisco Bay Area, Baltimore and Washington, DC — where the feature will begin, spreading nationwide in the coming months.

The blood donation feature on Facebook, according to the release, will allow users to register as a donor within the platform and will allow donation centers to request donations and send notifications when donations are needed to those registered locally. 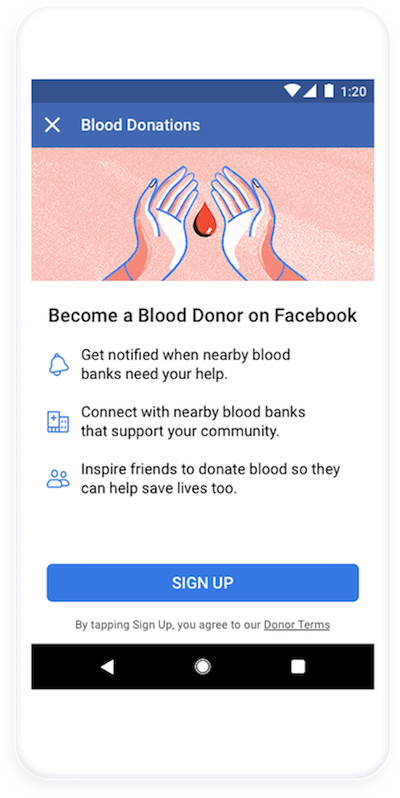 The Verge spoke with Hema Budaraju, the product director of health at Facebook, on the subject who explained:

“Blood banks used to recruit using traditional media, TV, radio, flyers, email, but we have to meet people where they are,” Budaraju says. In the US, “where they are” is on Facebook: about 69 percent of adults in the United States use the site, making it attractive to blood banks that are in need of donors.