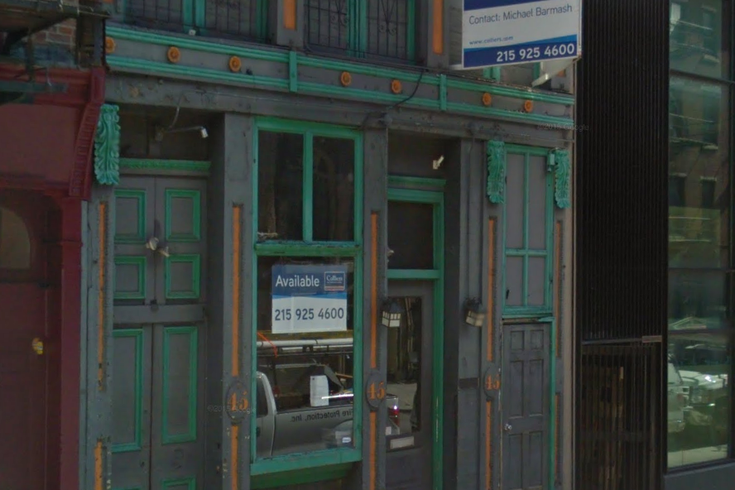 Large, who is also part-owner of Buffalo Billiards in Old City, purchased and renovated Fishtown Tavern in 2012. The concept for the Old City bar is expected to resemble Fishtown Tavern, which is known for a wide selection of craft beer and a pub menu with food options like lobster mac and cheese, roast pork and a lamb burger.

The 1,280-square-foot property at 45 S. Third St. was previously the beer destination The Irish Pol, which closed in February 2015 to move to 114 Market St. Before that, the space hosted Jager's, what was -- surprise, surprise -- a beer-focused bar with 30-plus options on tap.

No word yet on an opening date or a name for the new bar.