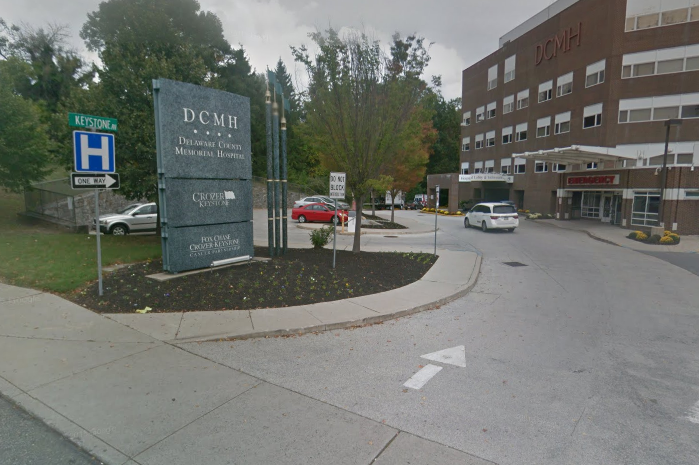 What started out as a planned two-day strike turned into a five-day work stoppage for nearly 400 health care professionals at a suburban Philadelphia hospital.

On Friday, nurses and technicians at Delaware County Memorial Hospital in Drexel Hill will be able to return to work. The hospital remained open during the week by using replacements from a staffing agency.

The 370 workers are members of the Pennsylvania Association of Staff Nurses & Allied Professionals. They staged a two-day demonstration on Sunday and Monday to fight what they call unfair labor practices. The union said inadequate staffing levels prompted the strike as negotiations over a new contract continued.

Part of the Crozer-Keystone Health System, the hospital was acquired in July 2016 by Los Angeles-based Prospect Medical Holdings.

Although the nurses and technicians planned to return to work Tuesday, they were forced out of work until Friday due to hospital's arrangements with the replacements.

While the union called the situation a "lockout," Prospect officials cited federal labor law that prevented the striking workers from returning.

"The only reason that some strikers will continue to be out of work until Friday is that a staffing agency has imposed a five-day minimum as a condition of providing replacements," the hospital said. "Strikers who have made an unconditional offer to return to work will be permitted to return as soon as there is a need for their services."

The union used those three days to picket outside the hospital. On Thursday, State Sen. Daylin Leach and union president Patty Eakin expressed support to the workers.

Both sides are expected to continue contract negotiations next week.