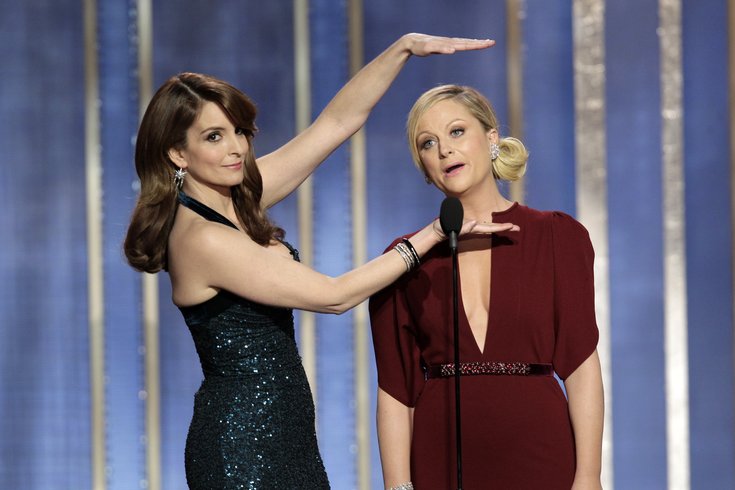 The three-hour show, which Fey and Poehler helped reached a 10-year high last year, declined nearly 8 percent in total viewers compared with last year's 20.9 million viewers, and was down about 11 percent in the 18-49 age group advertisers covet most, according to data compiled Nielsen Media Research.

This is the final year Fey and Poehler planned on hosting the Golden Globes, the first major awards show leading up to the Academy Awards on Feb. 22. The duo rose to prominence together on Comcast Corp-owned NBC comedy show "Saturday Night Live."

Fey and Poehler's brand of roasting celebrities with an impish smile helped prop up the show's appeal among younger viewers over prior host, acerbic comedian Ricky Gervais.

The Golden Globe Awards are organized by the Hollywood Foreign Press Association.