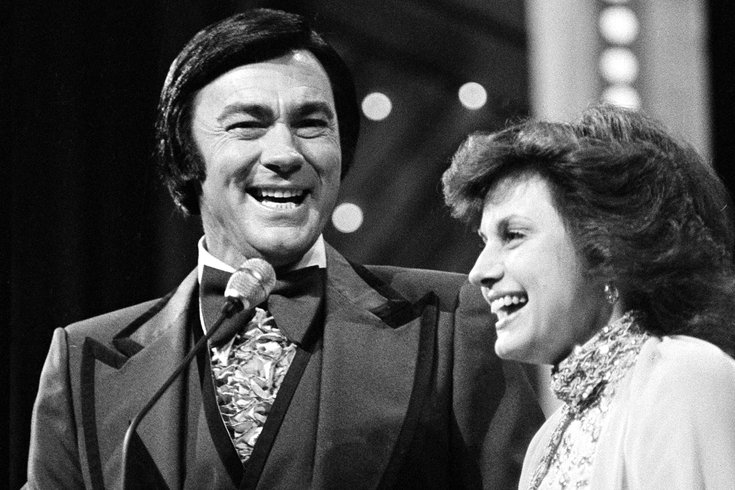 Singers Jim Ed Brown, left, and Helen Cornelius accept their award for vocal duo of the year at the Country Music Association (CMA) awards show in Nashville, Tenn., in 1977.

Jim Ed Brown, a star on the "Grand Ole Opry" radio program for more than a half-century, died on Thursday night in a Nashville-area hospital at the age of 81.

Brown died at Williamson Medical Center in Franklin, Tennessee after a long battle with lung cancer, according to Webster Public Relations.

Bobby Bare, who produced some of Brown's work and was a long-time friend, told Reuters: "He had class and he had style and he had a great voice... He was a real artist."

Brown is set to be inducted in the Country Music Hall of Fame set for this fall, an honor he had been looking forward to receiving.

"Fame is fleeting, hit records change every week, award show winners and nominees change every year, but being inducted into the Country Music Hall of Fame will be forever," the ailing singer said after learning of the honor.

Brown was raised on his family's farm in Sparkman, Arkansas, where every Saturday night the family would gather around a battery-powered radio to listen to the Grand Ole Opry.

After a talent competition brought him to the attention of a Little Rock radio station – he didn't win – he and his sister Maxine broke through with their self-penned Top 10 hit "Looking Back to See."

The pair then partnered with their sister Bonnie and formed The Browns', whose harmonies produced numerous hits, including the honey-smooth classic "The Three Bells."

After the sisters retired, Brown continued as a solo artist and wrote his trademark hit "Pop a Top," which was later redone by classic-country stylist Alan Jackson.

With duet partner Helen Cornelius, he continued to produce hits like "I Don't Want to Have to Marry You."

Brown was also a mainstay on country music television, heading programs like Nashville on the Road, The Country Place, You Can Be a Star and Going Our Way.