The club will close July 28 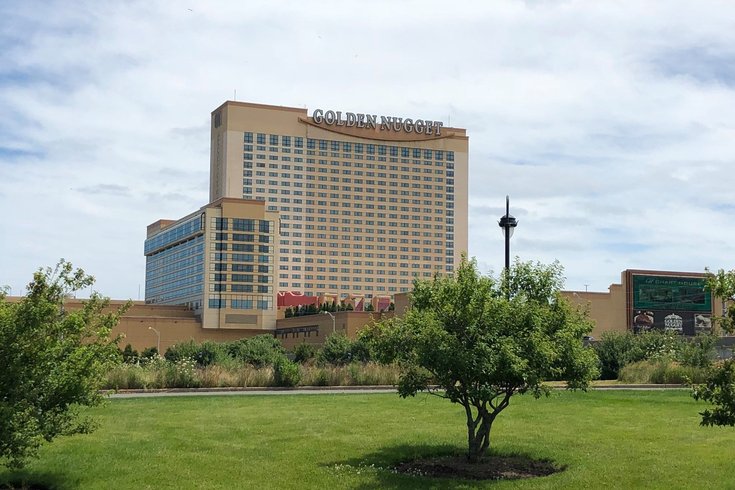 The Golden Nugget's Haven Nightclub in Atlantic City is permanently closing at the end of the month.

Haven Nightclub in the Golden Nugget casino in Atlantic City is permanently closing later this month.

In an official statement, the casino confirmed on Sunday that Haven — infamous for a fight between an Atlantic City mayor, councilman, and three employees that happened there — would shutter on July 28.

“We are incredibly thankful to our customers and team members who have made Haven a thriving nightlife venue since opening in 2013,” said Tom Pohlman, senior vice president and general manager of Golden Nugget, in a statement. “We value our employees, their dedication to our company and are working to place them in current open positions.”

There's no official word on why the club is closing after only a six-year run.

The last event at Haven will be held on on July 27, according to its website. On the day of the closing announcement, 50cent performed at the club.

Pohlman said another complimentary business would open inside the Nugget, however no details were immediately made available.

Haven made headlines in November 2018 when a fist fight broke out between Mayor Frank Gilliam, Councilman Jeffree Fauntleroy and three club employees outside the club after 2 a.m. Video circulated on social media and the employees filed charges of simple assault and harassment against the officials.

The charges against Gilliam were dropped and Councilman Fauntleroy was fined in February 2019.