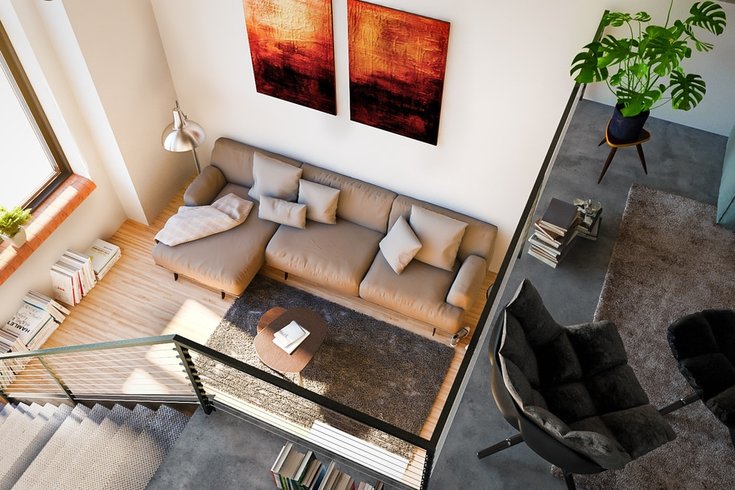 Fast forward a year since it was first announced that the former West Philadelphia High School at 47th and Walnut streets would be converted into apartments, and they're now just about move-in ready.

West Lofts will also have a large gym for residents.

The school moved to its new building at 49th and Chestnut streets in 2011. Plans for the renovations at the old location, which is on the National Register of Historic Places, were announced in February 2016.

The Galman Group is the management company for West Lofts.

Check out some renderings of the units, courtesy of Strong Place Partners, below: 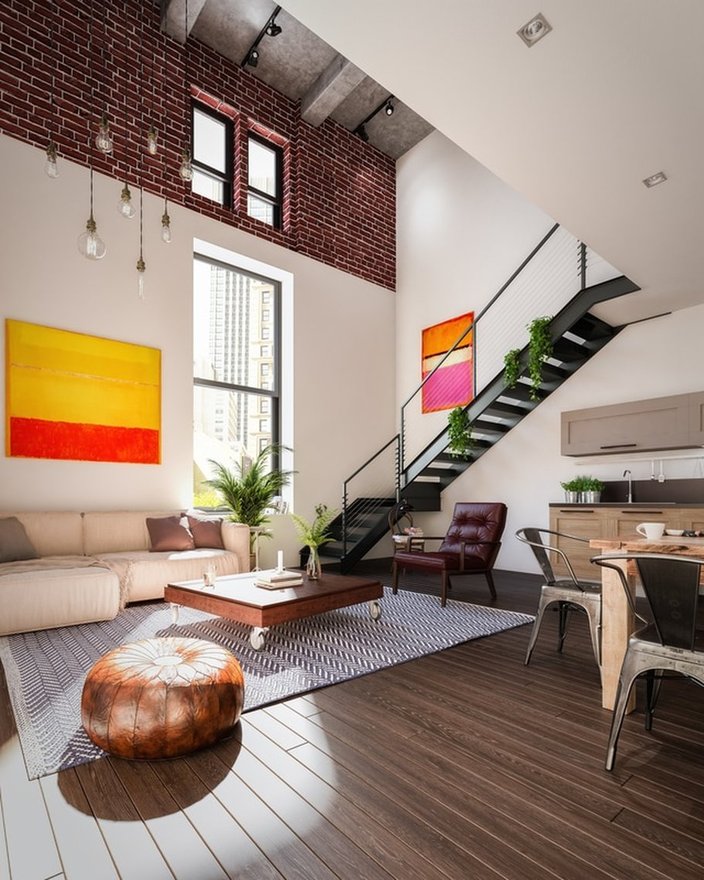 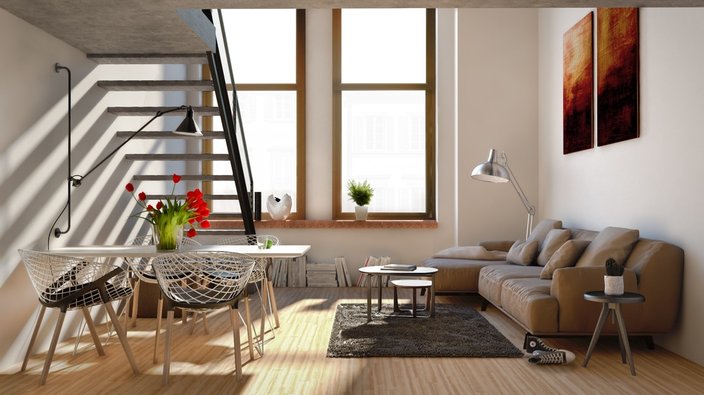 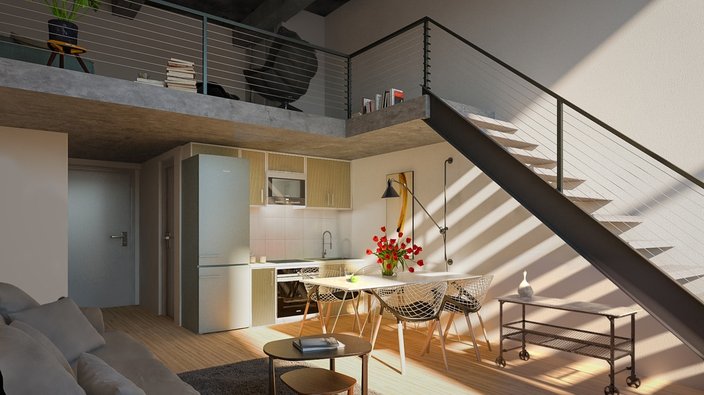 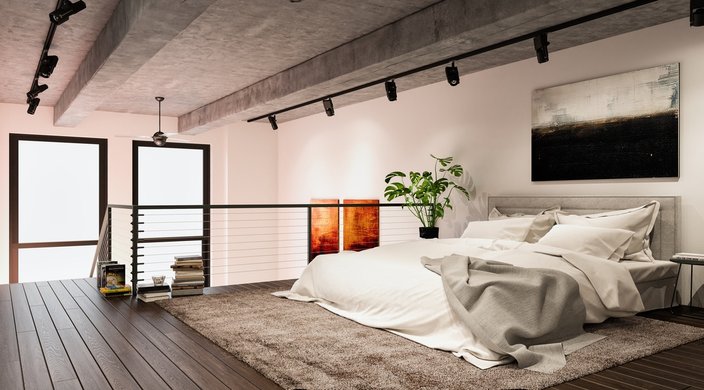 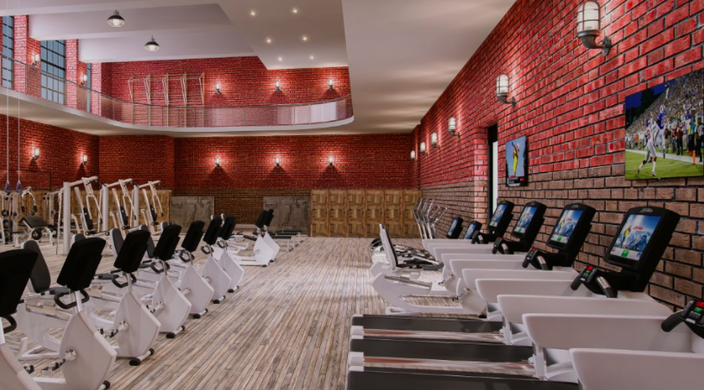