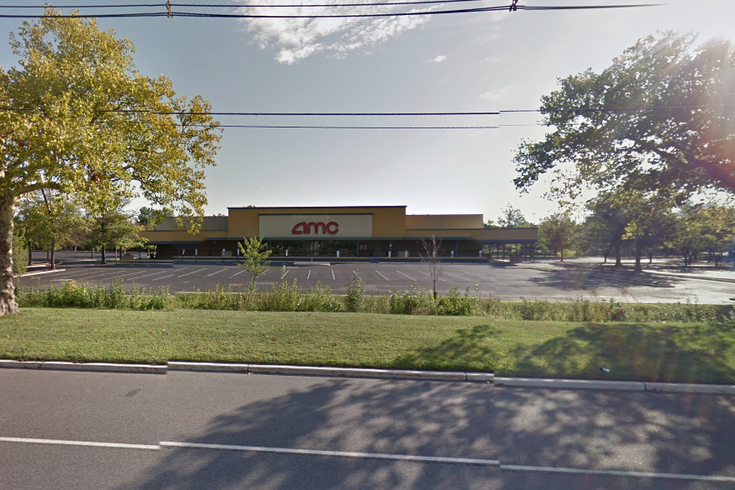 Just after 9 p.m. on Friday, an officer witnessed two men exchange a large amount of money in the parking lot of the AMC8 on Route 73, police said.

Police said they determined that the men, identified as Davis Sothern, 28, of Cinnaminson, N.J., and Ryan Heal, 28, of Cherry Hill, were involved in illegal gambling.

They were both arrested, and officers said they seized $1,400 in cash. The men were charged with third-degree promoting gambling.

Sothern and Heal were later released on their own recognizance.