By Associated Press
Crime and Courts Jerry Sandusky
from 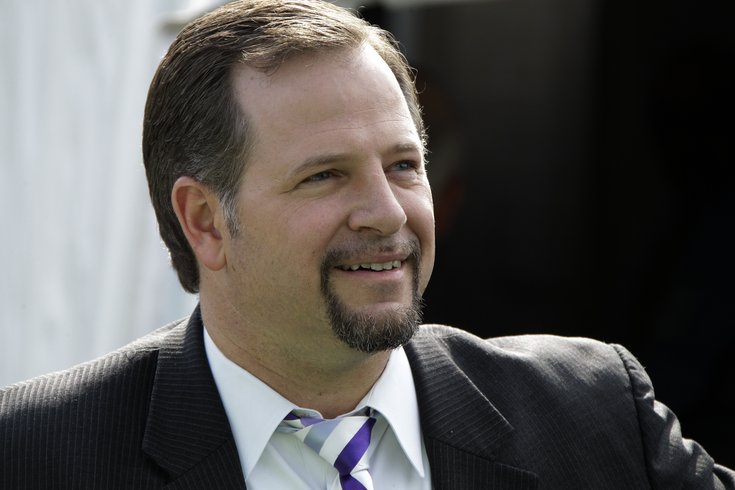 CARLISLE — An attorney who represented former Penn State assistant football coach Jerry Sandusky at his sex abuse trial has been charged with stealing more than a half-million dollars from clients and spending it on casino gambling and other personal interests.

Investigators say the 41-year-old Rominger stole $535,000 from three clients — a car accident victim, a spouse in a divorce case and the survivors of a woman whose estate Rominger represented.

Rominger apologized and promised restitution. He says he hasn't gambled since March.

Sandusky was convicted of sexually abusing 10 boys. He is serving a 30- to 60-year prison term.