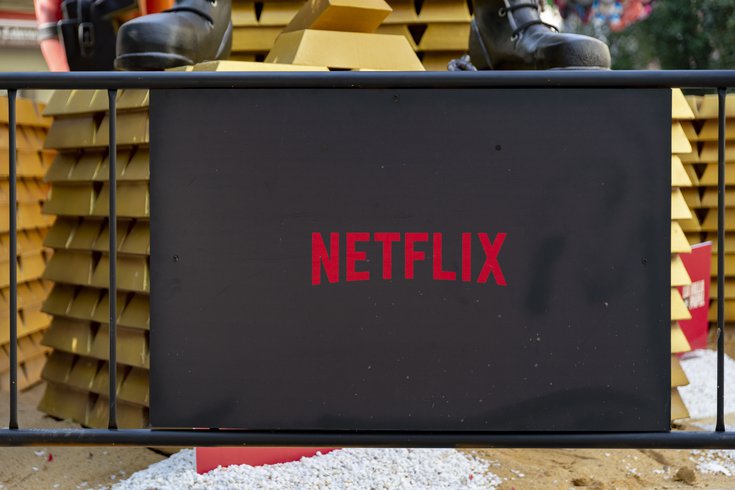 A man was hospitalized with serious injuries after a fall on the set of the upcoming Netflix movie 'Me Time' in Los Angeles on Sept. 14, 2021.

A film crew member was seriously injured in Los Angeles on Tuesday while working on set construction for the upcoming Netflix movie "Me Time," a comedy that will star Kevin Hart and Mark Wahlberg, authorities said.

The incident happened at the soundstage at Netflix's Sunset Gowers Studio in Hollywood, where the 38-year-old crew member reportedly fell from a height that first responders estimated was 60-80 feet, according to the Los Angeles Times.

When paramedics arrived at the scene shortly after 7 a.m., the man was receiving CPR from emergency personnel on site. EMTs had to shock him to restore his breathing, blood pressure and pulse.

The victim, who was not identified, reportedly suffered fractures to both legs and one arm and was bleeding after the fall. He was taken to a regional trauma center in critical condition.

Sources told Deadline Hollywood the incident happened at Stage 12, where the victim may have fallen from a grid above the stage. 911 calls placed to the Los Angeles Fire Department suggested the victim fell through a hole in an elevated platform.

Netflix told the L.A. Times that the estimated the height of the victim's fall was closer to 35-37 feet.

Production on "Me Time" comes as studios continue to ramp up operations after extended delays caused by the coronavirus pandemic. In the comedy, Hart will play a stay-at-home dad who suddenly finds himself with too much spare time and reunites for a wild weekend with his former best friend, played by Wahlberg. Hart signed a deal with Netflix in January that will include four exclusive films with the streaming platform.

The injury, considered among the more serious accidents in Hollywood in recent memory, will be investigated by California's Division of Occupational Safety and Health.