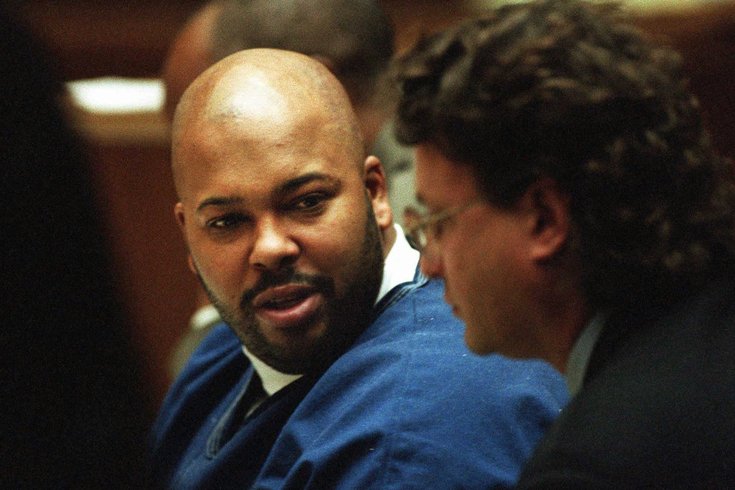 Rap mogul Marion "Suge" Knight pleaded not guilty at a court in Compton, California, on Tuesday to charges including murder in connection with a fatal hit-and-run incident last week.

The Twitterverse, however, seems to think the rapper had a panic attack in the city jail.

Knight, the 49-year-old co-founder of influential hip-hop label Death Row Records, has been charged with one count each of murder and attempted murder, and two counts of felony hit-and-run, the Los Angeles County District Attorney's Office said. He is accused of running over two men in a pickup truck in Compton, a city near Los Angeles, killing one.