Owner denied allegations that he called both patients and staffers the n-word, according to court documents 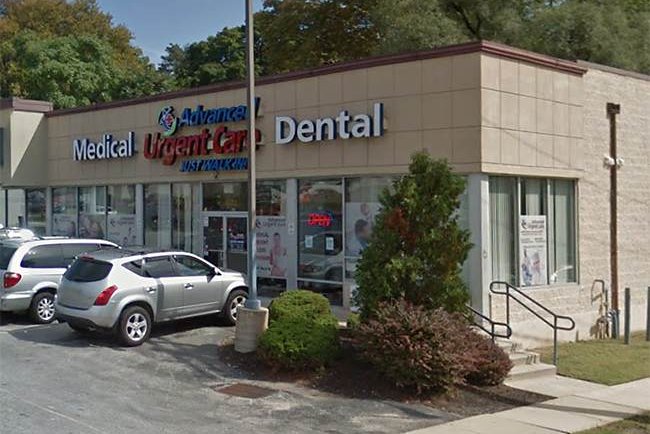 White patients were seen before African-Americans at a Philadelphia medical center regardless of their time of arrival or medical need, according to allegations in a whistleblower lawsuit decided Thursday in federal court.

The employment discrimination lawsuit was filed in U.S. District Court  for the Eastern District of Pennsylvania by a former employee against Advanced Urgent Care, which operates seven facilities in the state, including four in the Philadelphia region.

The plaintiff, Nafisah Williams of Philadelphia, alleged Dr. Mehdi Nikparvar, the owner of the medical offices, implemented race-based policies for the triage of patients at the company's City Line Avenue location in Wynnefield. Nikparvar was not named individually in the civil complaint, filed in November 2014.

Nikparvar instructed his employees at the office to "send all white patients for consultations with medical personnel before seeing African-American patients," Williams claimed in court documents. He allegedly monitored waiting rooms at the other facilities by viewing security camera feeds on his cell phone, and ordered managers to discipline employees observed disobeying the policy.

Williams, who was working as a medical assistant, alleged Nikparvar regularly used racial slurs in reference to both patients and staff members.

Nikparvar once told a black patient that he was "just a stupid n-----" who "didn't even graduate high school," Williams claimed. On another occasion, Nikparvar called a staffer "just a useless n-----," she alleged.

Nikparvar denied all of the allegations, according to court documents.

Williams was fired in May 2014, according to court documents. She alleged it came after a patient contacted Nikparvar regarding a scheduling dispute at the Advanced Urgent Care facility in Montgomeryville, where Williams had been transferred.

When Williams — an African-American — objected to the race-based triage policy, Nikparvar fired her, she claimed.

"When (Williams) asked Dr. Nikparvar why she was fired, he told her that she was 'loud,' 'ignorant,' 'disrespectful,' and 'nothing but a n----- just wasting his time,'" the court documents alleged.

Nikparvar could not be reached for comment on the allegations.

"Patients requiring emergent care were taken first for medical assistance," reads a court document filed by Nikparvar's initial attorney. "All other patients were taken by the time they checked into the facility."

His latest attorney, Donald Moser, declined to comment, saying he was no longer involved with the case. Nikparvar's first attorney, Arsen Kashkashian Jr., withdrew from the case in September 2015.

Williams began working at the City Avenue office in September 2013, according to court documents. Because she needed the money, Williams claimed she continued working there despite a hostile work environment.

Williams was hired part-time by Planned Parenthood in July 2014, becoming a full-time employee there in February 2015, court documents show.

Nikparvar and his attorneys failed to respond to a March 2016 motion for a default judgment by Williams — despite receiving two extensions from the court. They also failed to appear at a damages hearing.