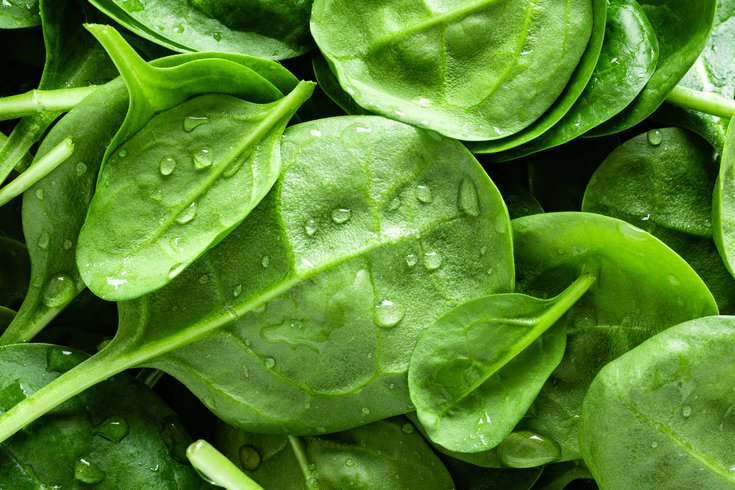 A Philadelphia woman alleges that her unborn baby died of listeria after she ate a homemade smoothie containing contaminated spinach. She has sued Fresh Express and Fresh Grocer.

A Philadelphia woman who alleges her unborn child died after she ate baby spinach contaminated with listeria has filed a product liability lawsuit against salad producer Fresh Express and the Fresh Grocer grocery store chain.

Mecca Shabazz, 25, was 30 weeks and six days pregnant when she was diagnosed with COVID-19 at Abington Memorial Hospital on Dec. 11, the lawsuit states. Her fetus was deemed healthy and she was sent home to quarantine.

While at home, Shabazz consumed a smoothie made with Fresh Express baby spinach that had been purchased at a Fresh Grocer store in Philadelphia, the suit says. By Dec. 15, she was back at the hospital, where doctors determined that her fetus no longer had a heartbeat. An autopsy revealed listeria as the sole cause of death.

On Dec. 20, Fresh Express issued a voluntary recall of more than 200 of its bagged salad mixes connected to an outbreak that included 10 confirmed cases in eight states, including two in Pennsylvania.

The baby spinach that Shabazz ate was among the products included in the recall, the suits states. The recalled products were distributed to 19 states, including New Jersey and Pennsylvania.

The complaint, filed in the Court of Common Pleas in Philadelphia, alleges Fresh Grocer and Fresh Express are "strictly liable" for the wrongful death of the unborn child, as well as the bodily injury and emotional distress of Shabazz, who was expecting her first child.

"Pregnant women will go to any lengths to protect the unborn child, particularly when it comes to avoiding foods that are known to pose a potential risk," said Julia Merback Burdo, a partner at the Philadelphia law firm Wapner Newman. "I, myself, abstained from things like coffee, sushi and even deli meat during both of my pregnancies. My client was being health-conscious by eating spinach. To lose a full-term baby from unsafe food is unfathomable."

Fresh Express and Fresh Grocer did not immediately respond to requests for comment.

The lawsuit is being filed to raise awareness that the public "blindly relies" on food manufacturers and distributors to provide clean and safe food products to consumers, Burdo said.

Listeria is a bacterial illness usually caused by eating contaminated food, according to the U.S. Centers for Disease Control and Prevention. The infection is most likely to sicken pregnant people, newborn babies, the elderly and people with compromised immune systems.

Though pregnant women often only show mild symptoms, the illness can cause serious disease in the fetus. Pregnant women are 10 times more likely to become infected. The infection can cause stillbirth, miscarriage or preterm labor.