Camuto, 78, built an empire by co-founding the brand Nine West 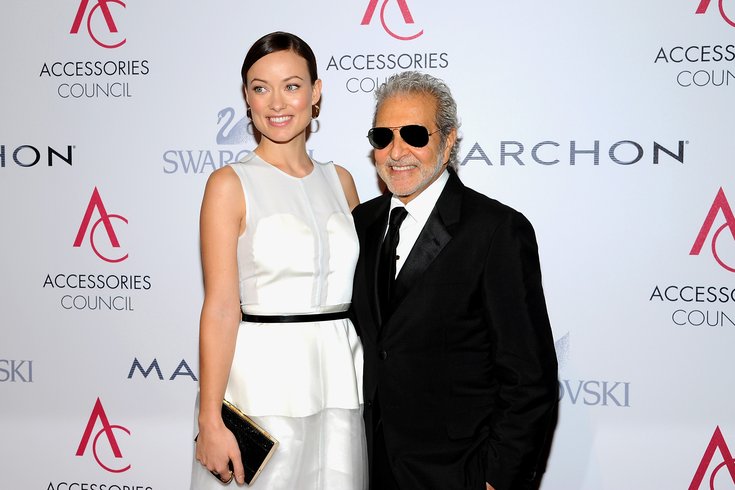 Camuto, a native of New York, began his career in the world of female footwear and fashion at age 18, handling customer complaints at I. Miller, Women’s Wear Daily reports.

“I really listened and learned, especially from the women. They told you what they liked, what they didn’t like,” said Camuto of his humble retail beginnings helping women with painful shoes and slipping heels, Camuto told WWD. “We don’t think that we can fool her. We give her the best value.” 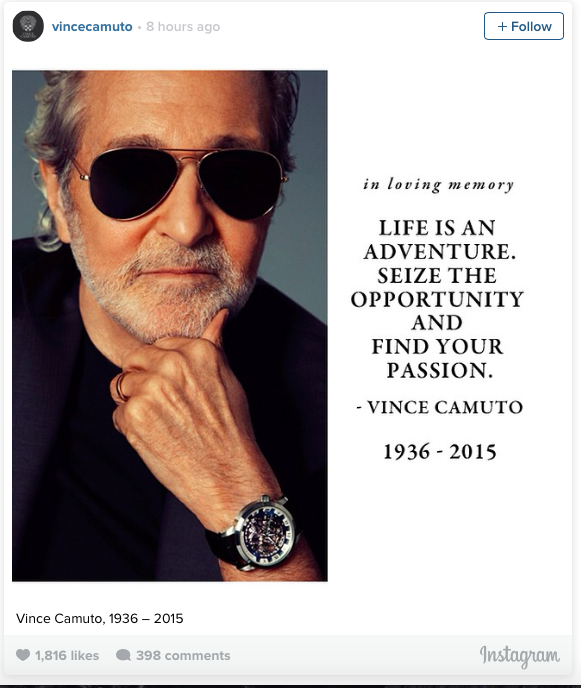 His multibillion-dollar empire was built around the co-founding of the brand Nine West with former business partner Jerome Fisher in 1978. The brand later sold for nearly $900 million.

In mid-2014, Camuto told WWD, “Our motto is, ‘You can do whatever you want in this company and you can grow very quickly.’”

He was also an avid supporter of charities, including St. Jude’s Hospital, the Leukemia Society of America and Ronald McDonald House and a devoted father of five.

“My children are my proudest accomplishment,” he told WWD, revealing that he launched his men’s lifestyle business in 2013 due to his son’s difficulty finding a well-fitting suit. “Even at the office, I feel like everyone is family. Family is what is most important to me.”

Read more about his legacy here. 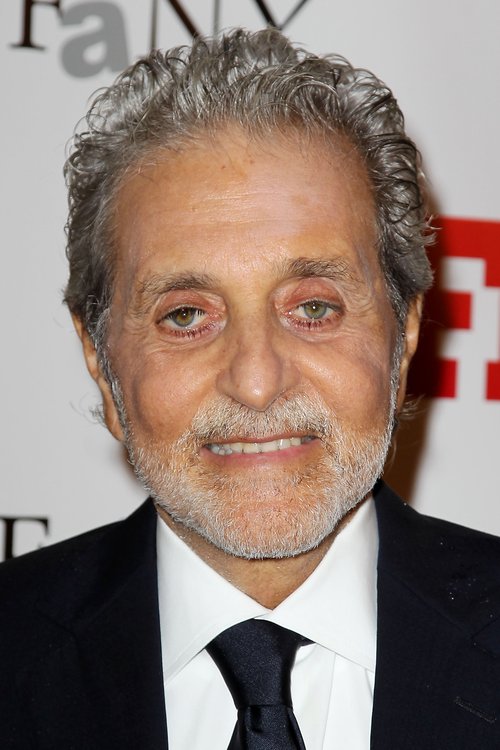