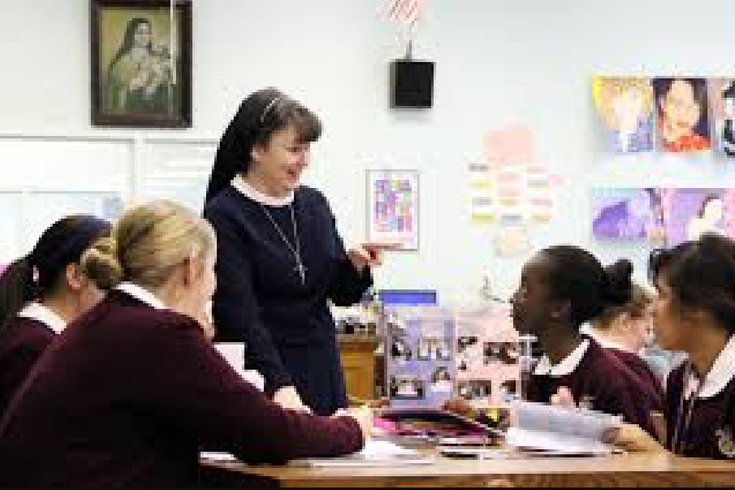 Students at Little Flower Catholic High School for Girls in Philadelphia petition administrators to let a nun charged with a DUI keep her teaching job at the school.

Little Flower Catholic High School students are asking administrators to practice forgiveness and allow a nun who was charged with a DUI over the weekend to keep her teaching job.

More than 1,600 students and alumnae of the all-girls high school, part of the Arch Diocese of Philadelphia, signed an online petition created in support of Sister Kimberly Miller, who teaches at the school.

"Sr. Kim has served the Little Flower community and it's students for many years," a statement on the petition page read. "She has helped her students blossom into the women they are today with her selfless devotion and dedication to her faith and job as a teacher. In light of recent events, all of the positive things she has done should not be overshadowed by one negative wrongdoing."

Some others weren't so forgiving:

I'm a proud little flower alumnae. but I'm not signing a petition to save sister Kim's job. she got a dui, deal with the consequences!

According to police reports and video taken by witnesses at the scene, Miller was arrested and charged with driving under the influence early Saturday after police said she backed her pickup truck into a New Jersey business.

Miller has reportedly since been placed on administrative leave by the archdiocese.