Can a modern machine connect with a man who's been dead for a century? 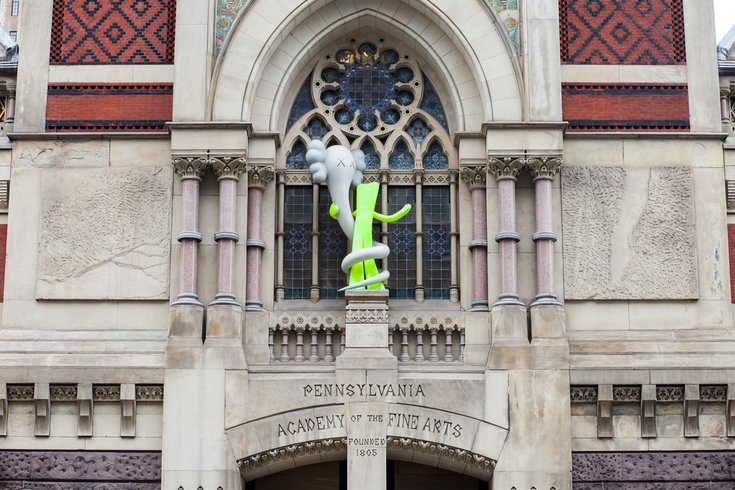 The Pennsylvania Academy of the Fine Arts.

The Fernando Orellana exhibit "His Study of Life" will be at the Pennsylvania Academy of the Fine Arts (PAFA) for almost three months, beginning on Aug. 20. In the Morris Gallery exhibit, four robotic machines will attempt to interact with the ghost of Philadelphia artist Thomas Eakins, a century after his death.

The robots are made to sense fluctuations in the gallery, which will alert them to Eakins' ghost. The machines will then help his ghost carry out a specific task.

The most elaborate of the robots will help Eakins to create ghostly drawings of either the photographs that he made when he was alive or new renderings.

All four of the robots have tools used by ghost hunters to detect paranormal activity: electromagnetic field, temperature and infrared monitors.

Some of PAFA's archived objects and art belonging to Eakins will be on display with the robots, as well. To see a full exhibit on his art, however, you'll need to visit PAFA beginning on Oct. 19. More than 60 of his photographs, paintings and sculptures exploring issues of representation, gender and sexuality will be on display at the exhibit "Thomas Eakins: Photographer."

As for "His Study of Life," it's Orellana's latest in a series using interactive ghost machines, and the first involving a widely-known person.

Fernando Orellana: "His Study of Life"