Be one of the first to view the costumes, props and original art in 'Marvel: Universe of Super Heroes' 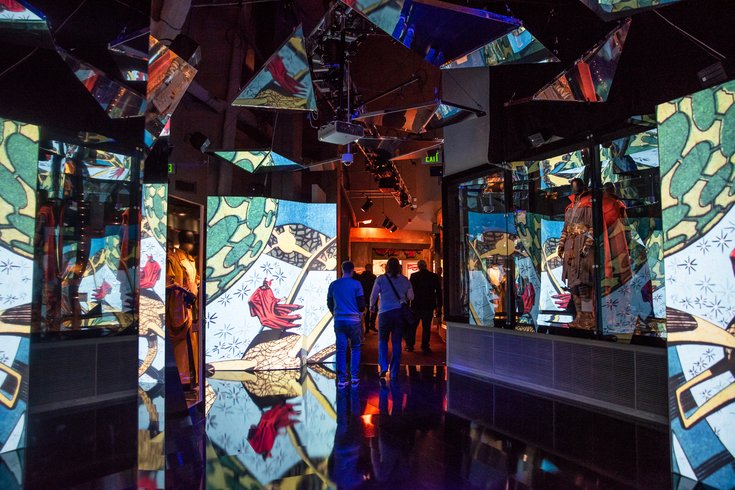 The Franklin Institute announced it will host an exclusive preview party for those who just can't wait for the upcoming superheroes exhibit, "Marvel: Universe of Super Heroes," to open Saturday, April 13.

The adults-only event will take place the night before, on April 12, and feature early access to the exhibits, a panel with creative talent from Marvel Comics, photo ops on the red carpet with Spider-Man and Black Panther, live aerial dance performances, a DJ and cash bar.

In addition to getting to be one of the first to see the Marvel exhibit, another big perk is getting to hear from Marvel Comics' editor-in-chief C.B. Cebulski, who will join the stage with comic book writers/editors Annie Nocenti ("Daredevil," "Typhoid Mary," "Spider-Man") and Danny Fingeroth ("Spider-Man," "Iron Man," "The Avengers").

Tickets to attend are $45 and can be purchased here.