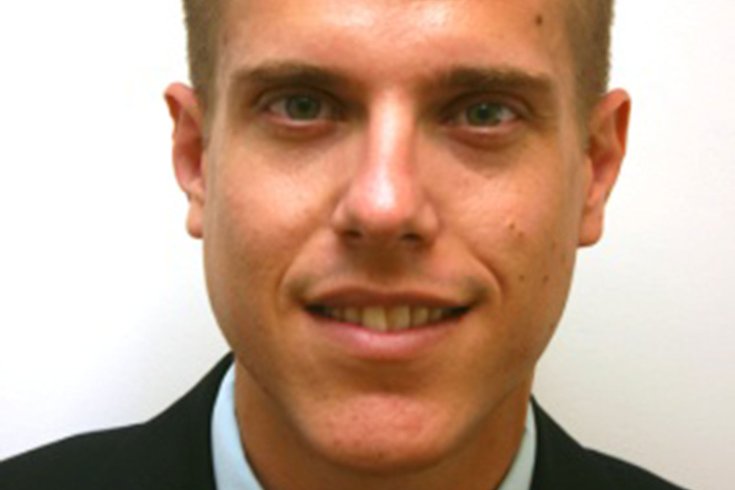 An Israeli diplomat will tie the knot in the most fitting way he saw possible — in a City Hall ceremony officiated by Mayor Michael Nutter.

Elad Strohmayer, deputy consul general of Israel to the Mid-Atlantic Region, and his fiance Oren Ben-Yosef will marry this week in the Mayor’s Reception Room, Philly Magazine reports.

“It is only appropriate that our marriage takes place in the beautiful structure that houses the seat of government of the City of Brotherly Love, that has come to be a second home since my appointment to the Consulate in 2012,” says Strohmayer in a press release.“We are honored to be joined in marriage by Mayor Nutter, who has done excellent work to promote Israeli and LGBT interests in Philadelphia. We look forward to sharing this special day with so many people who have made us feel at home in this city.”

Both men are Israeli citizens and live in Philly.

This will not be the first same-sex marriage Nutter has performed. NBC Philadelphia reported that Nutter, a gay marriage advocate, officiated 17 same-sex ceremonies in May.

Read more about this story here.