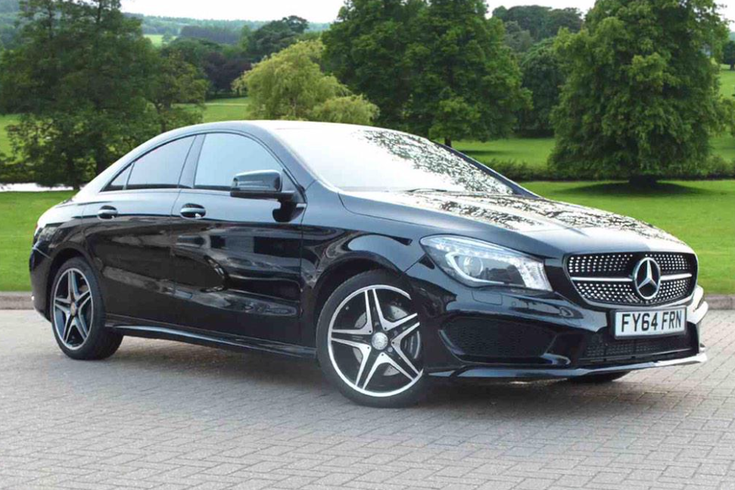 Daimler AG's Mercedes-Benz is recalling more than 147,000 mid-size sedans and station wagons from 2013-2015 to check for risk of engine fires, the U.S. safety regulator said Saturday.

The cars have a rubber seal in the engine compartment that can fall onto the exhaust system, increasing the risk of an under-hood fire, according to the National Highway Traffic Safety Administration.

Last week, the automaker recalled another 149,000 CLS-class and E-class cars in Europe and China for a similar problem.