New Jersey man sets himself on fire outside VA office

Victim airlifted to Temple University hospital, where he was last reported in critical condition 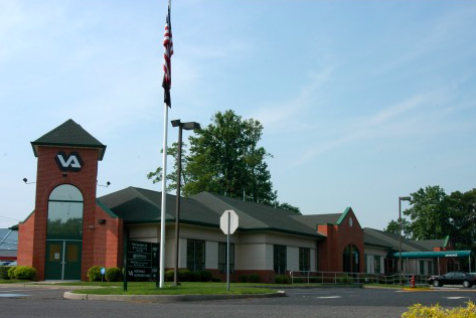 Authorities in Northfield, N.J. say an Egg Harbor Township man is in critical condition after he set himself on fire Saturday afternoon outside a Veterans Affairs clinic.

According to police, 51-year-old Charles Ingram lit himself on fire using gasoline at the clinic located on 1901 New Road, according to the Press of Atlantic City.

Ingrim was evacuated by helicopter around 2 p.m. and was transported to Temple University Hospital in Philadelphia.

Police said there was no foul play suspected and they are not searching for anyone else in the incident.

Ingram was reportedly in critical condition Saturday night, according to the Courier-Post, but his status Sunday was not immediately known. It remains unclear exactly what motivated his actions.