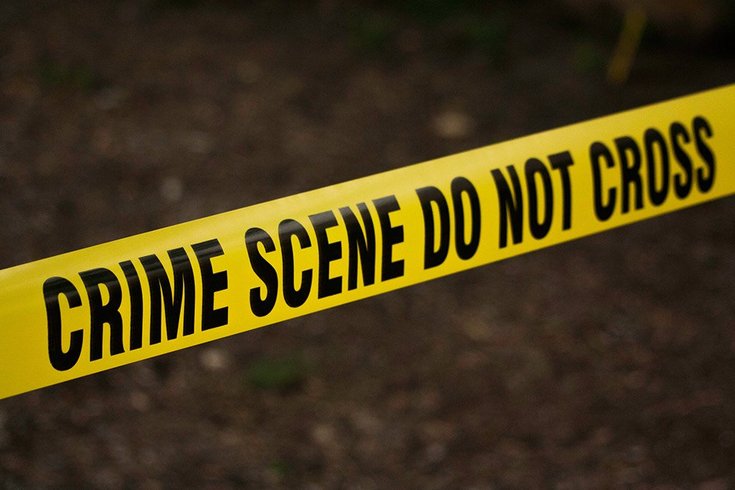 Kathleen Ayala, 30, has been charged with homicide after allegedly stabbing Axel Torres, 35, to death following an altercation outside of a residence in Millville, Cumberland County. A stab wound on Torres' leg was allegedly inflicted by a pair of nail clippers.

A man is dead after the woman he lived with allegedly stabbed him multiple times with fingernail clippers outside the South Jersey mobile home they shared, investigators said.

Millville police found Axel Torres, 35, unresponsive and bleeding badly from a stab wound to his leg when they arrived at the Country Meadows mobile home park at 1 a.m. Sunday, the Cumberland County Prosecutor's Office said.

Torres shared an address Kathleen Ayala, 30, who police said allegedly stabbed Torres multiple times. There were no further details given about the relationship between Ayala and Torres.

According to the prosecutor's office, Torres had tried to leave the home, Ayala chased after him and the two got into fight, during which Ayala alleged stabbed Torres several times.

Torres was taken to Cooper University Hospital in Camden where he later died Monday.

Ayala has been charged with murder, assault and weapon offenses, investigators said. Ayala is being held in Cumberland County Jail, pending her initial court hearing.