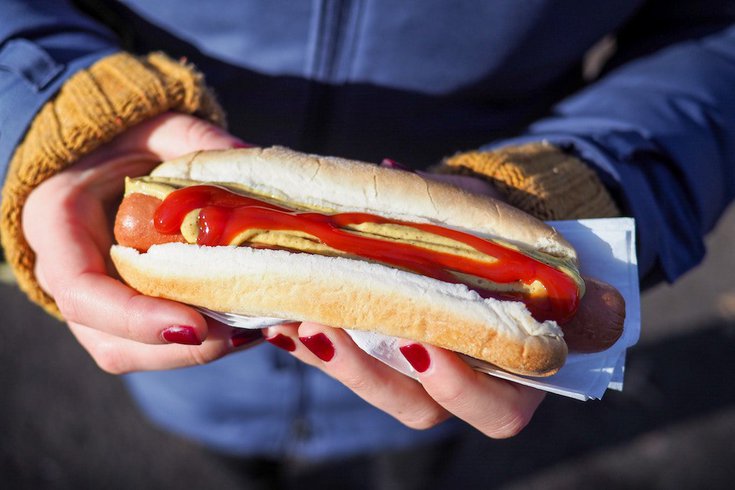 Eating one hot dog could take more than a half an hour off of your life, a new study from the University of Michigan found.

Researchers at the University of Michigan found that eating one hot dog can take 36 minutes off your life.

The study, published in the journal Nature Food, looked at more than 5,800 foods common in the U.S. diets and the amount of healthy life gained or lost after eating them.

Oliver Jolliet, professor of environmental health sciences at the University of Michigan and senior author of the paper, told CNN that the team wanted to determine the healthiness of each food in the entire diet.

They used a previous study called the Global Burden of Disease, which measures death rates based on food choices, to create an index that determines how certain foods add or subtract minutes of life.

"For example, 0.45 minutes are lost per gram of processed meat, or 0.1 minutes are gained per gram of fruit. We then look at the composition of each food and then multiplied this number by the corresponding food profiles that we previously developed," Jolliet said.

When researchers measured the impact of a standard beef hot dog on a bun, it resulted in a loss of 27 minutes of healthy life. But with ingredients like sodium and trans fatty acids, which are typically included in American hot dogs, were calculated in, it took off 36 minutes.

Other foods like nuts, legumes, seafood and fruits added minutes to life expectancy.

Jolliet said the index can be used to help people look at the foods they eat on a daily basis to help make better health decisions, rather than counting calories.

"Is it the ultimate metric that will tell you exactly what to eat tomorrow and entirely determine your life expectancy? No," he said. "It is a useful metric that can help you make more informed choices and makes it simpler to identify and make adequate small changes in our diet."

However, other researchers say lifestyle and habits play a large role in overall health.

Marion Nestle, a professor of nutrition and public health at New York University, told CNN that changing a diet to include or exclude any one food won't likely have a large impact, but overall patterns could make a difference.