A new timeline for menopause 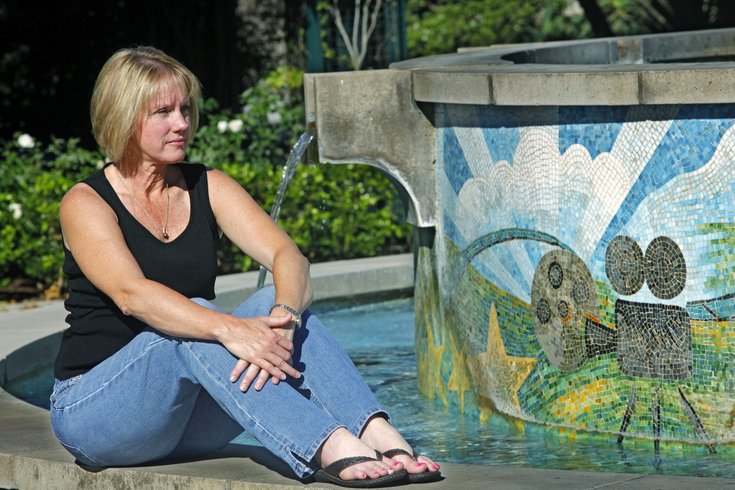 Fifty percent of women will experience hot flashes and night sweats characteristic of menopause for about seven years, according to a new study.

The duration of symptoms, which are estimated for the first time in the new study, varies depending on a woman’s race and when her symptoms started, write the researchers in JAMA Internal Medicine.

“We were a little surprised at the extent, but it’s important to recognize that there is huge variation,” said lead author Dr. Nancy Avis of Wake Forest Baptist Medical Center in Winston-Salem, North Carolina.

“Some never have them, and some have them many times throughout the day,” Avis told Reuters Health by phone.

One in five women in the new study did not report experiencing any of the so-called vasomotor symptoms, like hot flashes or night sweats, during menopause.

For the new study, the researcher used data on almost 1,500 women who transitioned to menopause between 1996 and 2013 and reported experiencing hot flashes or night sweats frequently, in this case meaning at least six days out of every 14.

The women reported to in-person visits at seven U.S. sites first in 1996, when they were between age 42 and 52, and then annually for the next 13 years.

Half of African American women in the study reported experiencing these symptoms frequently for at least 10 years, compared to almost nine years for Hispanic women, 6.5 years for non-Hispanic white women, and about five years for women of Japanese descent, the researchers write.

Those who started experiencing symptoms at a younger age or before they had stopped menstruating, were less educated, reported more stress or higher levels of depression or anxiety at their first evaluation tended to experience frequent hot flashes and night sweats for more years than other women.

Though seven years is a long time to experience these symptoms, which can seriously impact quality of life, they may not be as severe or frequent for the whole seven-year period, Avis said.

“Conventional wisdom or dogma has been that these symptoms last only a few years and have minimal impact on quality of life,” but new research is overturning that, according to Dr. JoAnn Manson, chief of the Division of Preventive Medicine at Brigham and Women’s Hospital in Boston and a professor at Harvard Medical School.

“For many there is interruption of sleep, fatigue, reduced ability to do daily activities and impaired quality of life,” she told Reuters Health by phone.

Importantly, even if a woman starts to have hot flashes while she is still menstruating, she should continue to use contraception because she is still capable of conceiving, said Mason, who coauthored an editorial accompanying the findings.

Some very simple steps can help ease these symptoms, like wearing layers and keeping the bedroom cool at night, or avoiding coffee, alcohol, hot beverages and spicy foods, all of which can trigger hot flashes, Avis said.

Hormone therapy, which doctors can prescribe, does ease menopausal symptoms, but over time will increase the risk of breast cancer so is usually discontinued after a few years, which would not cover a seven-year duration of symptoms, Avis said.

“We also know that for many, when they go off of hormone therapy they can have a rebound effect and symptoms get worse,” she said. “That may be a time for trying mindfulness, acupuncture, yoga: that helps some women, but not all.”

Some women may try herbs and botanicals, but these are not regulated by U.S. health officials and may interact with medications, so women should have a consultation with their doctors first, Avis said.

Two or three different treatments may be needed throughout the duration of the symptoms, and women should not hesitate to talk to their doctors about it, Manson said.

“These distressing and bothersome symptoms may last 10 to 11 years,” she said. “Don’t shy away from discussing treatment options.”