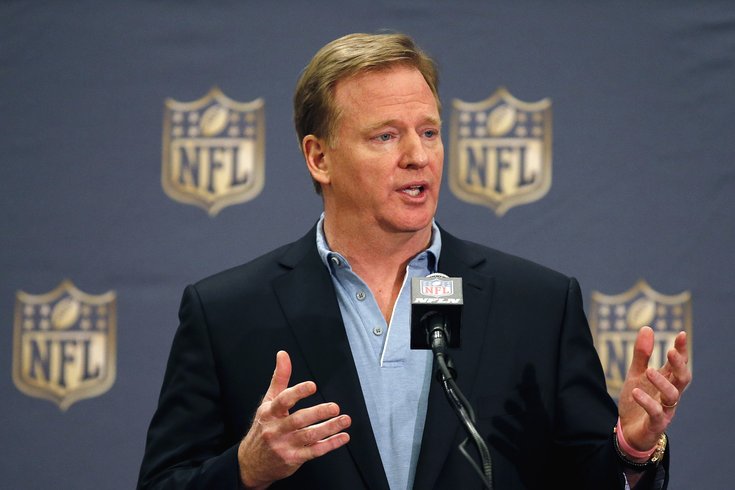 WASHINGTON — The National Football League is giving up its tax-exempt status.

In a letter to team owners, Commissioner Roger Goodell says the league office and its management council will file tax returns as taxable entities for the 2015 fiscal year. Goodell says the NFL has been tax-exempt since 1942, though all 32 teams pay taxes on their income.

Goodell says the change will not alter the function or operation of the league, since all the teams already pay taxes.

Some members of Congress have criticized the NFL, which generates billions in revenue, for being tax-exempt. Goodell says the status has become a "distraction."

Goodell forwarded the letter to the owners to Congressman Paul Ryan, a Wisconsin Republican who chairs the House Ways and Means Committee.