By Reuters
Automotive Nissan
from 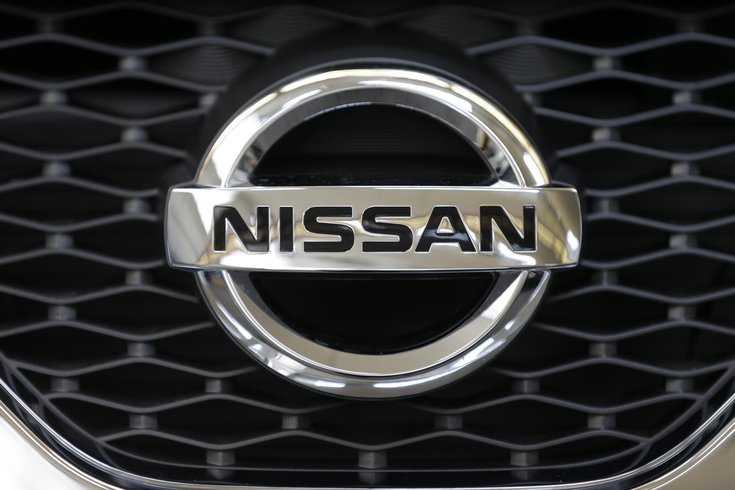 the Nissan logo on the grill of a 2013 Nissan Murano on display at the 2013 Pittsburgh Auto Show.

DETROIT - Nissan Motor Co is recalling about 768,000 vehicles, including its popular Rogue crossover and Pathfinder SUV, for separate problems, the company and U.S. regulators said on Wednesday.

Some 552,135 Rogues from model years 2008 and 2013 will be recalled because moisture could seep through the driver side floor and cause an electrical short to wiring that could lead to a fire, Nissan and the National Highway Traffic Safety Administration (NHTSA) said. Of the total, 468,815 are registered in the United States.

No crashes or injuries have been reported due to the wiring issue, a Nissan spokesman said on Wednesday morning.

Also, 215,789 Pathfinder SUVs from the 2013 and 2014 model years and 2013 Infiniti JX35 vehicles will be recalled for problems related to a secondary hood latch, Nissan and NHTSA said. Of that total, 170,665 are registered in the United States.

A Nissan spokesman said the problem was noticed primarily in rental vehicles when drivers unintentionally dislodged the secondary hood latch, which is designed to catch the hood from flying up if the primary hood latch is disengaged. In a handful of occasions, damage was done to the vehicles when the hood flew open, but there were no reports of crashes or injuries, the spokesman said.