Bridge traffic will be shifted, and reduced, during the project 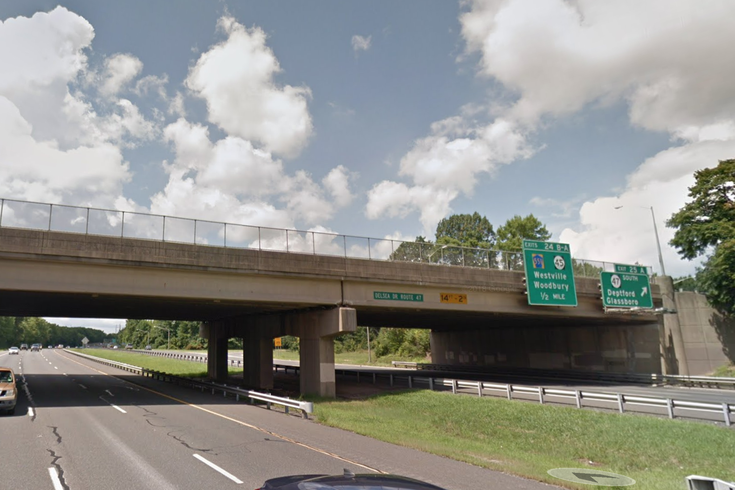 The New Jersey Department of Transportation announced a $7.7 million bridge replacement project Friday for the Route 47 bridge in Gloucester County.

The bridge, which connects Westville and Deptford and is used by roughly 12,000 vehicles every day, was constructed 59 years ago, according to NJ DOT.

The bridge is currently in “poor condition,” the department said, so the project will replace the concrete deck, parapets, and superstructure. The project will also raise the clearance by 26 inches.

NJ DOT didn’t specify exactly how long it expects the project to take to complete.