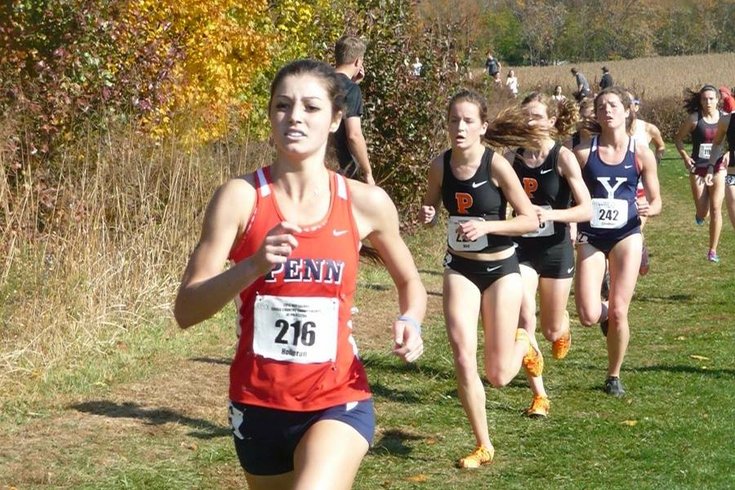 Madison Holleran, a 19-year-old University of Pennsylvania student and track athlete, jumped off a parking garage to her death near the school on Jan. 17, 2014. The Bergen County resident suffered from depression, which ultimately led her to take her life, her parents said.

Holleran's fifth-grade teacher Ed Modica proposed the bills to legislators after he created petitions and gathered signatures in support of his proposal.

A suicide prevention foundation was created in Holleran's name.