Doctors found the baby had no heartbeat during a routine ultrasound following the August attack, police said 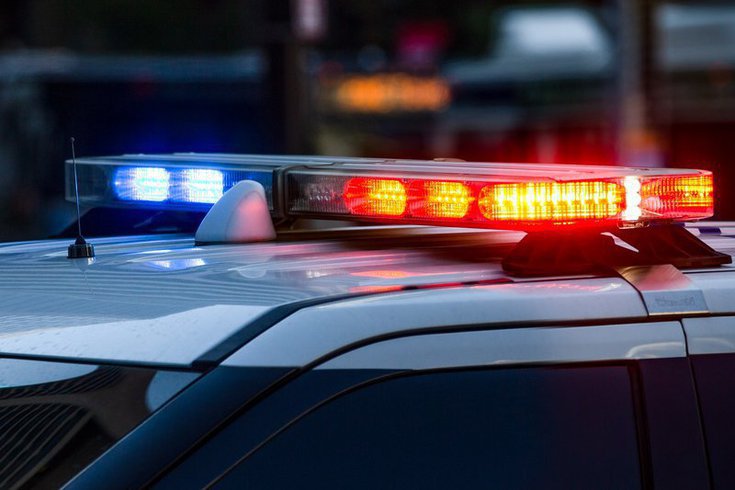 Montgomery County prosecutors charged 24-year-old Robert Wiley, of Norristown, with murder of an unborn child following an August assault on his then-pregnant girlfriend.

A Norristown man who allegedly assaulted his pregnant girlfriend in August has been charged with murder in the death of the couple's unborn child, whose heartbeat could not be detected in the days after the attack, Montgomery County prosecutors said.

Robert Wiley, 24, allegedly punched, kicked and strangled his girlfriend at their apartment on the 1000 block of Powell Street, police said. The woman had been sleeping before the alleged assault.

Wiley shouted he would "kill the baby," and choked his girlfriend with his hands and a belt until she lost consciousness, police said. Wiley also allegedly kicked the woman in the stomach.

On Aug. 18, the woman, who was 21 weeks pregnant, had gone to a routine prenatal visit at the Genuardi Family Center for Maternal Health, investigators said. A doctor at the clinic noticed bruises on the woman's face and abdomen and could not find vital signs for her baby using an ultrasound.

The woman told police that Wiley had assaulted her within a week before the visit and she was taken to Einstein Medical Center — Montgomery for further evaluation. She delivered the deceased baby the following morning, police said. She survived.

The most recent visit the woman had made to the maternal health clinic was on Aug. 7, when staff completed a normal ultrasound that found a heartbeat and fetal movement, prosecutors said.

A forensic pathologist who conducted an autopsy on the baby and placenta determined that the cause of death was intrauterine fetal demise and placental trauma, authorities said.

"This attack on a pregnant woman by the baby's father is the most horrific effect of domestic violence," said Montgomery County District Attorney Kevin Steele. "This vulnerable and defenseless woman awoke to a beating that ultimately killed her baby. We must protect the most vulnerable in our communities—women, children and unborn children."