Private memorial services to be held in U.S. and U.K. 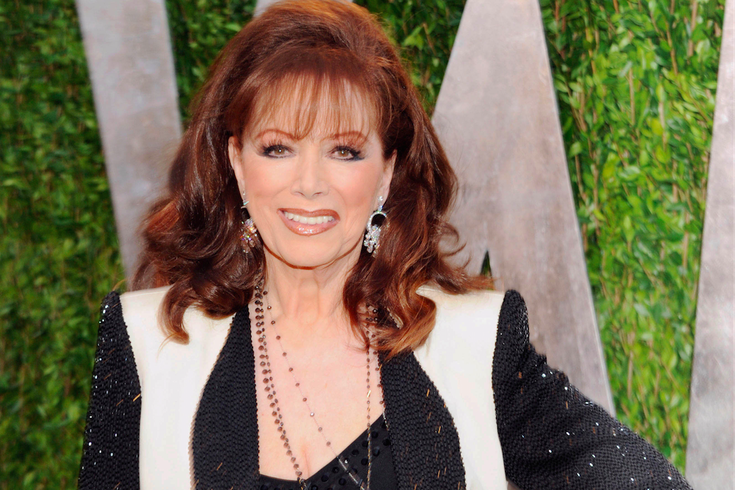 Collins, whose 32 novels sold more than 500 million copies and frequently appeared on the New York Times bestsellers list, was diagnosed with stage 4 breast cancer in 2009, but largely kept her struggle private with her three daughters, People reports.

Some of Collins' most recognized work includes the five-novel Hollywood series, which depicted both the glamour and disarray of affluent life. She has been translated into 40 languages and eight of her novels were adapted for the screen.

“It is with tremendous sadness that we announce the death of our beautiful, dynamic and one of a kind mother, Jackie Collins, who died of breast cancer today. She was a true inspiration, a trail blazer for women in fiction and a creative force. She will live on through her characters but we already miss her beyond words.”

The younger sister of actress Joan Collins, she faced controversy early in her career, writing novels so steamy they outraged political figures from Britain to China.

"If anything, my characters are toned down - the truth is much more bizarre," she wrote on her website.

Private memorial services for Collins will be held in both the United Kingdom and the United States.

In lieu of flowers, the Collins family has requested that donations be made to the Susan G. Komen Breast Cancer Organization and the Penny Brohn Cancer Center in the United Kingdom.