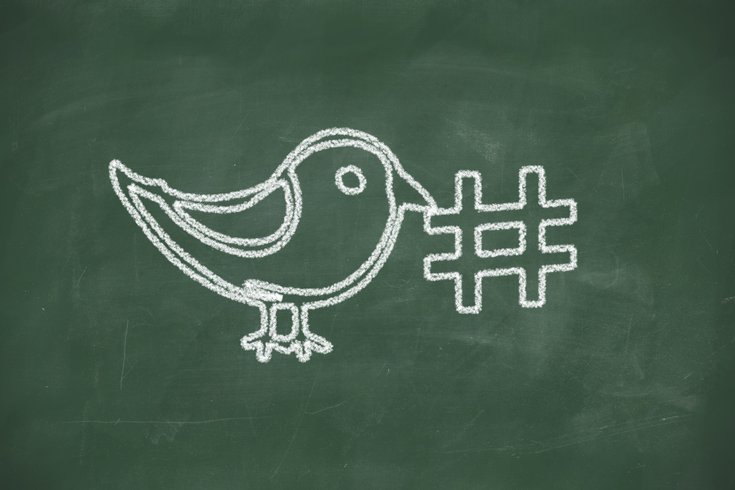 No #hitchbot in the top 50. He died for no reason.

Today's Number Party numbers come from Metis Communications and they're pretty straightforward: The top 50 hashtags used in Philly on Twitter last year. It's kind of a trip down memory lane. Aw, remember #PopeInPhilly? And #Eagles? So crazy. What were we thinking back then, you guys?


Conclusion: Upside:  If Twitter is the id of the city, then we're in pretty good shape. We're not judgmental or self-deprecating. We're focusing outward instead of inward. Downside: We like sports so much it makes us seem one-dimensional and emotionally detached. Plus, while we may be interesting as individuals, we look sorta boring when we work together. Half a million Philadelphians wrote #Philly.

#gunfail & #nra: This is how non-gun people gloat when gun people accidentally(?) get shot by toddlers/dogs/karma.

#semrushchat: I assumed this was some kinda frat crapola, but really it's some ultra-pervasive ambiguously spammy portmanteau. Human people did not use this hashtag, far as I can tell.

#marketing & #ad: These tags were created to tip off Twitter users that certain tweets are worthless.

#px: I don't know this one, so I'm trying to pick it up from context. Example: "I'll let her have her fun but after all those shenanigans shawty will be back in my bed. #Px" I guess it has something to do with romance.