By Reuters
Crime and Courts Economy
from 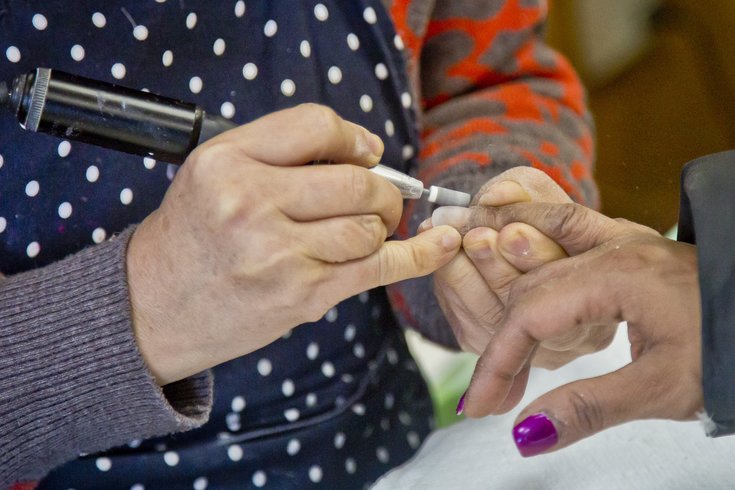 The lawsuit filed in U.S. District Court in Manhattan says employees at the salons, which have the same owners and are all on Manhattan's Upper East Side, are paid $60 or less for 10-hour shifts and often denied breaks.

One of the owners of the salons, Surya Gurang, did not respond to a request for comment.

The New York Times over the last week has published a series of articles that say nail salon owners routinely exploit employees, particularly immigrants, paying them as little as $30 a day and failing to provide equipment or ventilation to safely deal with toxic chemicals.

Gregory Filosa, the lawyer who filed Thursday's lawsuit, said in an interview that his clients, Blanca Fernandez and Gloria Marca, approached him before the Times articles were published.

The minimum wage claims were filed on behalf of anyone who worked at the salons over the last six years, while the overtime and break claims go back three years. Filosa said the minimum wage class would probably include more than 50 people.

In response to the Times articles, New York Governor Andrew Cuomo, a Democrat, said this week that he was creating a task force to investigate nail salons and establish new rules to protect manicurists from harmful chemicals.

Filosa said the campaign could lead to a rise in lawsuits against nail salons as employees realize their bosses have been violating labor laws.

The case is Fernandez v. Nailsway Inc, U.S. District Court for the Southern District of New York, No. 15-cv-3710.