Ernesto Cannuscio, 70, hid the restaurant's cash receipts and paid employees under the table; the feds say he owed more than $200,000 unpaid taxes 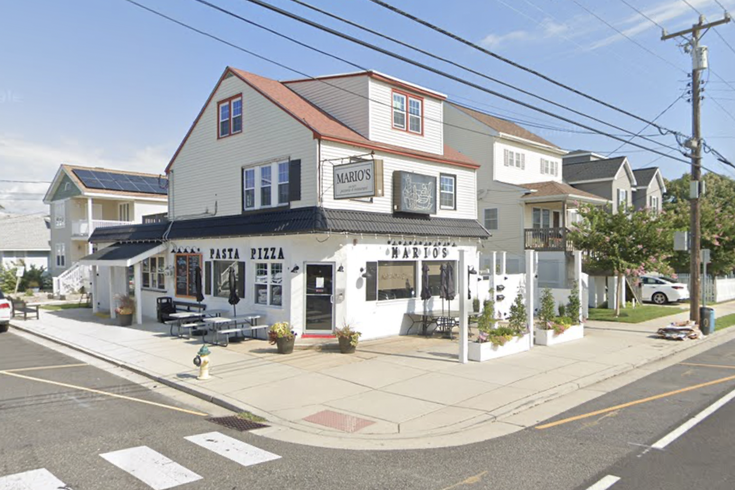 A former owner of Mario's Pizzeria in Ocean City pleaded guilty Tuesday to federal charges that he failed to pay more than $208,000 in taxes, authorities said.

Ernesto Cannuscio, 70, of Linwood, New Jersey, formerly owned half the restaurant 1510 Bay Ave., in the shore town. Between October 2013 and September 2018, Cannuscio hid revenue the restaurant earned in cash and used a portion of that money to pay employees off the books, investigators said.

IRS investigators said Cannuscio failed to deposit a large portion of the Mario's Pizza's cash receipts into its corporate bank account. By doing this, the restaurant's corporate tax returns were underreported. Cannuscio's personal income tax returns also excluded income that should have been reported, and prosecutors said Cannuscio paid less payroll tax than he should have because employees' wages paid in cash were not disclosed to the restaurant's accountant.

"Business owners have an obligation to properly report all of the income earned whether paid in cash, check or credit card. Failing to intentionally report income and paying employees cash off the books to evade taxes will not go unpunished,"Tammy Tomlins, acting special agent in charge of criminal investigations for the IRS's Newark office, said in a statement provided to the Press of Atlantic City.

Mario's Pizzeria and Restaurant opened in 1977 and continues to operate in Ocean City. Cannuscio is no longer involved in the business.

Cannuscio, who was charged with conspiracy to evade income taxes, is scheduled to be sentenced on Oct. 25. The charge carries a maximum sentence of five years in prison and a fine of up to $250,000.