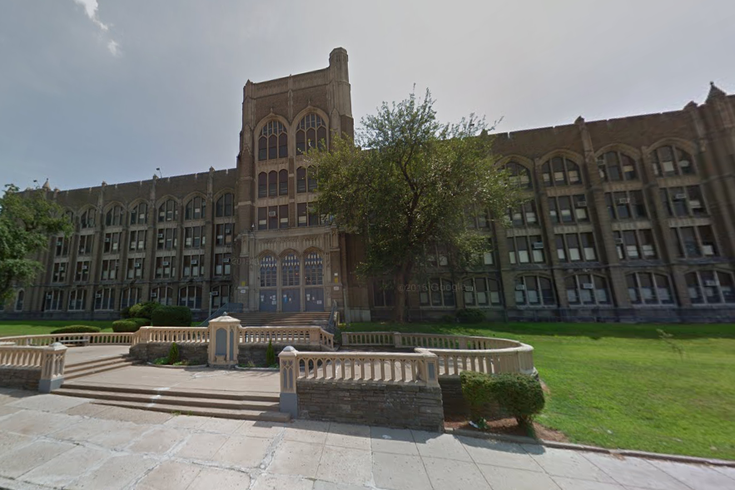 The 16-year-old was taken into custody at his home after allegedly making threats Wednesday night to "shoot up" the school at 100 West Duncannon Street in Olney. The threats followed an alleged altercation with other students at the school earlier in the day.

At approximately 10:41 p.m., the suspect allegedly sent a message through social media to a 16-year-old female student.

The girl did not respond and then received two additional notifications from the suspect, which allegedly depicted the boy's hands holding a black colored handgun, along with text containing threatening language.

The girl's mother then notified police.